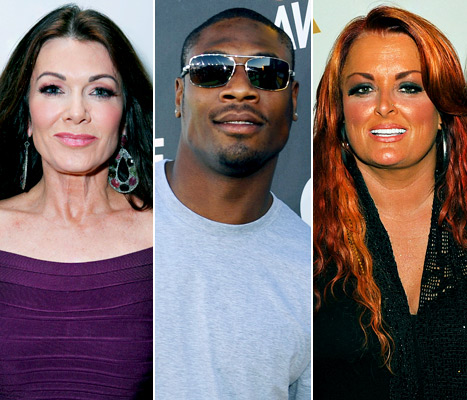 On Tuesday, Feb. 26, Good Morning America announced the 11 out of 12, list of stars and their dancing professional partners competing for the coveted mirrorball trophy. The 12th spot, will be revealed at a later date. Season 16 of Dancing With The Stars premieres Monday, March 18 at 8/7c on ABC. Last season’s All-Star competition crowned Bachelor star Melissa Rycroft as the winner. Who is your pick to win Season 16?

Check out the (almost complete) list below and tell Us: Who are you most excited to watch compete on Season 16? Which star do you think is the mysterious number 12? 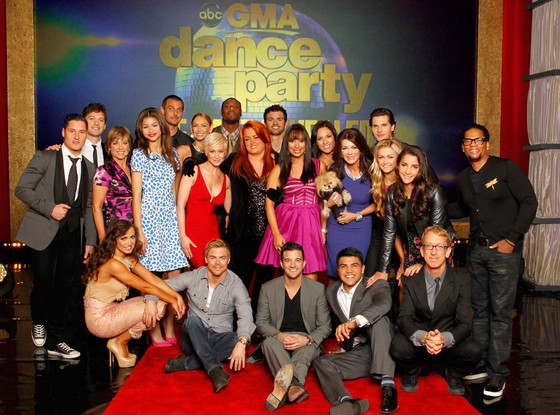 Dancing With The Stars Official Portraits 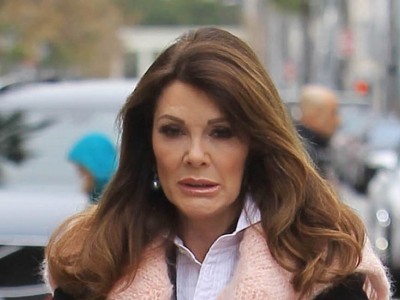 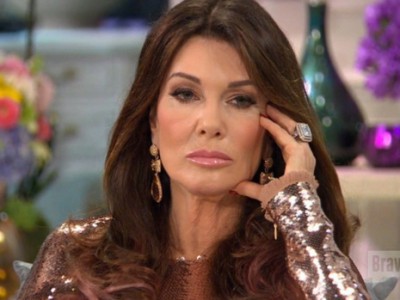