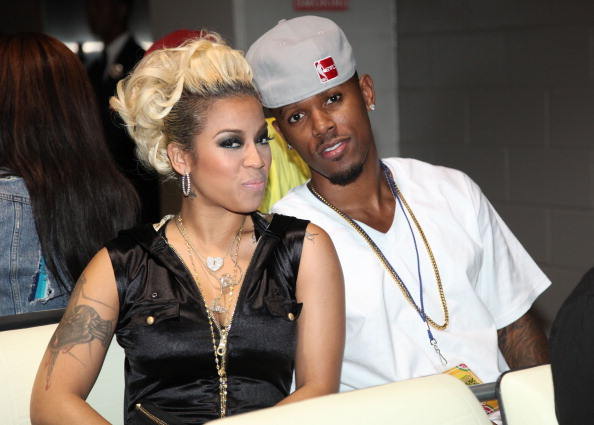 Daniel, 31, and Keyshia, 35, are currently both appearing on on Love & Hip Hop Hollywood.

Keyshia and Booby married in 2011. Keyshia filed for divorce in September. They have allegedly been separated since 2014. Keyshia requested no spousal support and joint legal and physical custody.