Danielle Staub Gets Another Restraining Order Against Marty Caffrey; Marty Removed From Home By Police 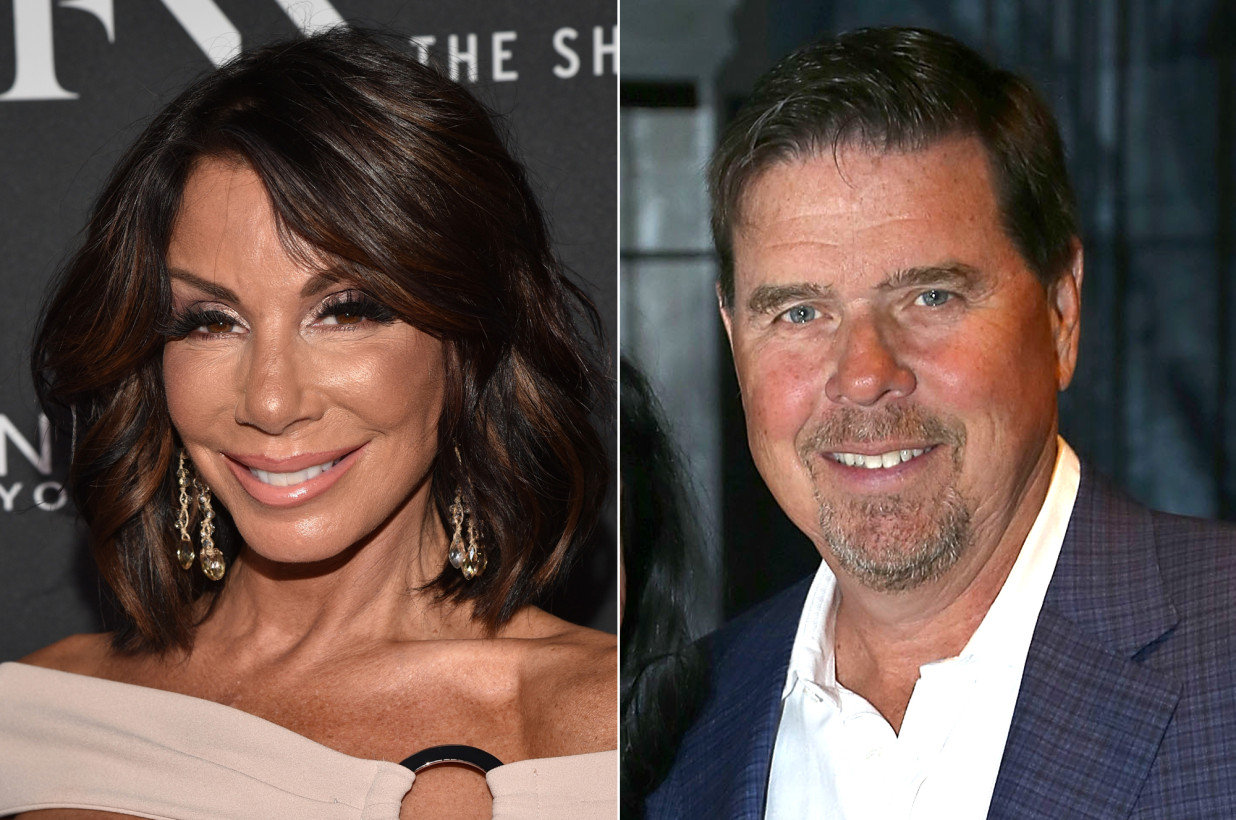 Real Housewives Of New Jersey cast member, Danielle Staub has been granted an order of protection from husband Marty Caffrey for a second time. The police responded to Danielle’s home Thursday for a domestic disturbance involving Marty. Police officers removed Marty, but did not arrest him or charge him with any crime.

Danielle called the police on Wednesday night alleging that Marty is emotionally abusing her, noting that there has been no physical contact between the two. The temporary order lasts 10 days.

Sources say Danielle believes Marty has loosened light bulbs, turned off power and cut off hot water sporadically just to mess with her. Marty has another home, where he has been staying at times, while they work things out in court, but he insists on staying in their marital home.

Danielle claims he is trying to drag out the divorce because he so far has shut down 4 settlement offers.

Marty told Page Six earlier today: “I’m not aware that a restraining order is in place at all. She has received multiple death threats on social media over her behavior on how she treats people, so she filed something with that at the police but it had nothing to do with me. Whether or not she’s filed a restraining order on me — I’m not sure what it could be for. There has no been interaction between the two of us. We’re living in the same house but we’re avoiding each other.”

He has since received the protective order documents and says, “it’s ridiculous.”

A representative for Danielle says, “Danielle was granted a temporary restraining order against her husband to ensure her safety. He must vacate the marital residence.”

Danielle previously alleged that he abused her and her daughters in her divorce filings Marty, denies those allegations as well.

The couple got married in May in front of Bravo cameras, but their marriage was short-lived. Marty broke the news to Reality Wives that Danielle was a fraud. She then filed for her first order of protection in August and Marty sought an order of protection against her the following day.

Both sides dropped their first orders, and Marty filed for divorce in September.