The ink is barely dry on Danielle Staub’s third divorce and the reality personality is on to her next victim. 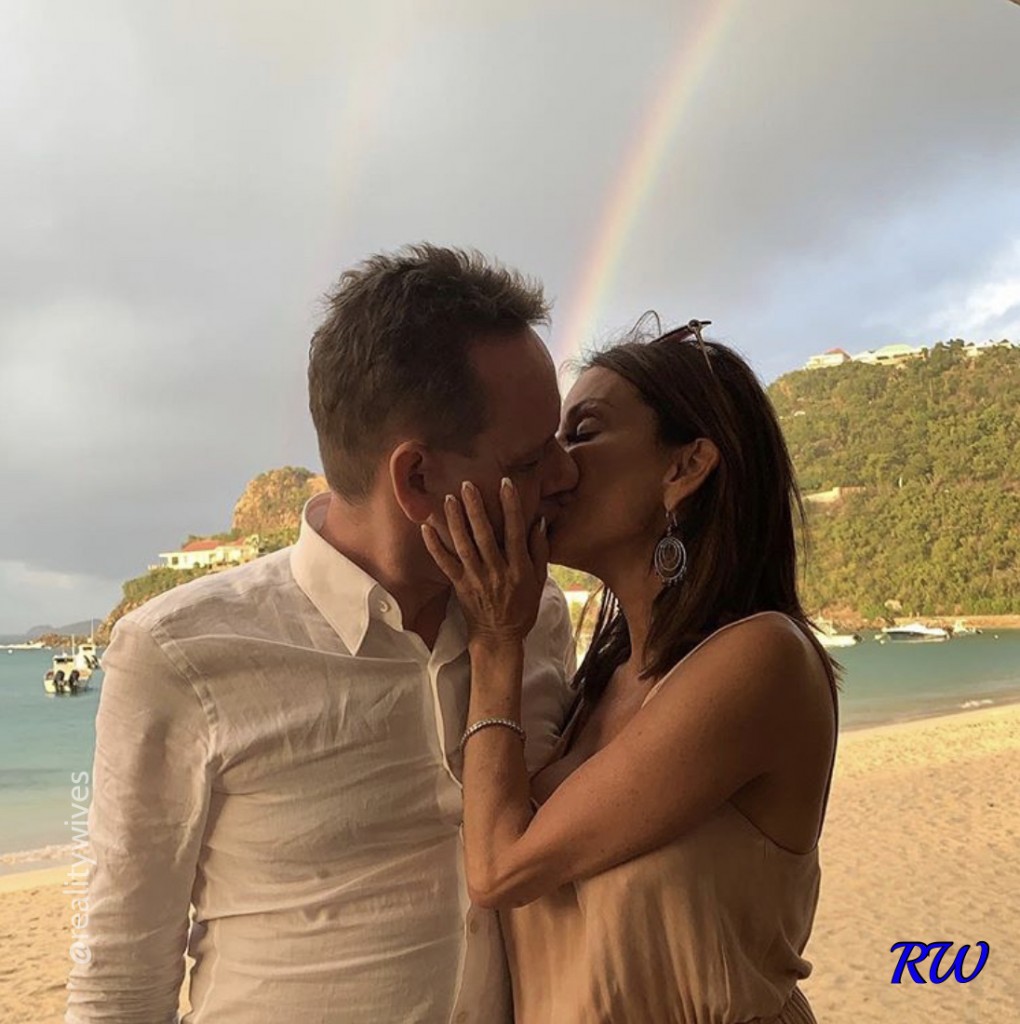 Not much is known about Oliver Maier except that he is a businessman, Danielle posted a picture of her kissing her new beau on Instagram during a visit to the Nikki Beach resort in Saint Barth.

Following news of Danielle’s new romance, Marty told US Weekly that he and his ex-wife are “cordial” and still living together. He also said he hoped Oliver would step up and pay off the “outstanding debt” Danielle reportedly owes to him.

“I don’t know him. Danielle still lives here. They couldn’t be dating any more than a week or two, but that doesn’t matter to me. I hope he’s the one to write the check and buy my house and contents and pay her outstanding debt to me. It’ll save me the trouble of selling in the market. In fact, I’ll shake his hand and thank him. If she’s happy, I’m happy for her. We’ve both been dating,” Marty says.