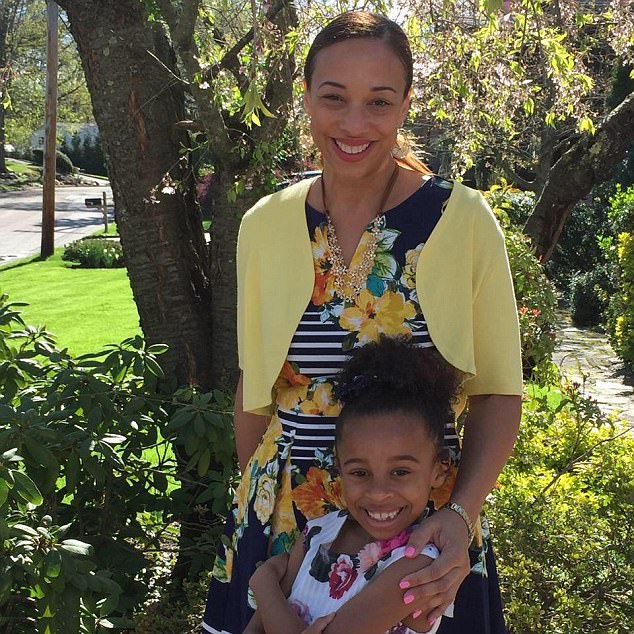 A man was accused on Wednesday of suffocating his 7-year-old daughter, whose mother is an NBC vice president who separated from him but shared custody with him.

Police officers called to a Westchester County home on Tuesday said they found the man, Neil White, bleeding with wounds on his forearms and the girl, Gabrielle White, dead in her bed. The daughter had been discovered earlier by a baby sitter who had exchanged text messages with the father before the body was found, police said.

The baby sitter, Tonelle Mahon, told WABC-TV that she went to the home, just north of New York City, and didn’t see anyone and that the shades were drawn upstairs. 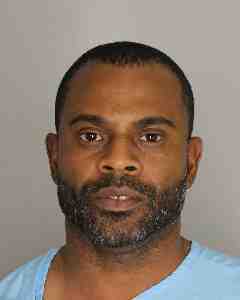 “I went upstairs, and I kept calling, ‘Neil? Gabrielle?’” she said in a shaky voice.

She said Neil White came out, bleeding, and told her Gabrielle was “in her room resting.”

An autopsy will be performed, but police said they believe the daughter was asphyxiated. New Rochelle police Commissioner Patrick Carroll said he didn’t want to speculate about a motive.

The Journal News reported that White’s wife, Michelle Hord-White, an NBCUniversal Inc. talent acquisition vice president, had filed for divorce in April, according to county records. It said the couple were living apart and had shared custody of Gabrielle.

According to their 2007 wedding announcement, Neil White was a freelance journalist and the two met in 1992, when he was her brother’s resident adviser at the University of Connecticut.

Neil White was arraigned on a murder charge on Wednesday, appearing in a blue hospital gown with his forearms bandaged, the newspaper said. He was held without bail. He couldn’t be reached for comment while in custody.

Hord-White and her family said words couldn’t sum up “all that Gabrielle meant to us” and “she was our light.”

“We are broken and devastated that our sweet little girl is gone but we’re thankful that we had seven wonderful years with her,” the family said in a statement.

Gabrielle was in second grade at William B. Ward Elementary School, where school district officials said grief counselors were available to help staff members and students cope with her death.

Loving Day | The 50th Anniversary Of Loving vs Virginia