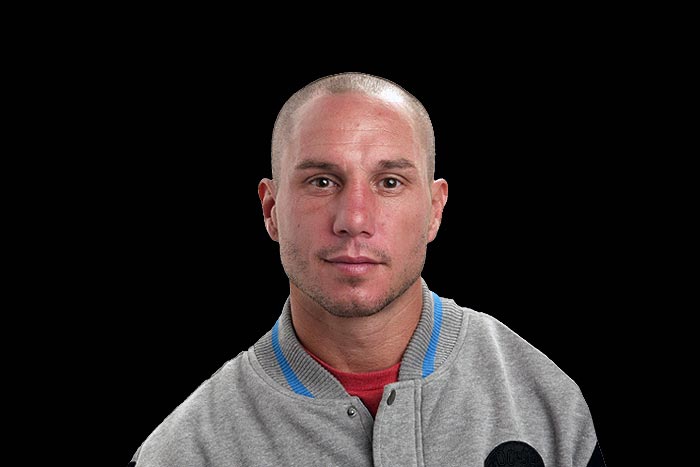 Dave Mirra, the versatile BMX freestyle rider who owned the most X Games medals in history through the summer of 2013, died Thursday of an apparent self-inflicted gunshot wound, according to police in Greenville, North Carolina.

Authorities said they responded to an apparent suicide and discovered his body in a truck.

Mirra, 41, was married with two children. He had been visiting friends in the area, officials said.

Mirra was an accomplished BMX rider and one of the most decorated athletes in ESPN’s X Games history, medaling every year from 1995 to 2008 and winning 14 gold medals. His onetime record of 24 career medals was broken in 2013 by Bob Burnquist.

Mirra, who hosted MTV’s “Real World/Road Rules Challenge” and had two video games that carried his name, was in exclusive company with Shaun White as the only athletes to win multiple gold medals over three X Games. Mirra was tied with Tony Hawk and Joe Parsons as the fastest athletes to win 14 X Games medals. It took them eight appearances to reach the mark.

Mirra was considered a veritable legend in the sport of BMX. His career began in his early teens in his hometown of Chittenango, New York, where he was recognized by the Haro Bikes BMX team during the summer of 1987.

The team riders reported back to the company that Mirra would become an asset to the brand. A week later, Mirra was added to the Haro team as a co-sponsored rider at the age of 13.

Mirra’s BMX skills transcended each discipline, and the young rider excelled at both flatland and ramp riding, which is considered a rarity in the sport.

Upon hearing of his death Thursday, Greenville Mayor Allen Thomas called Mirra “a great friend and wonderful human being who touched the lives of so many around the world with his gift.”

“He called Greenville, North Carolina, home and was as humble a guy talking with kids on a street corner about bikes as he was in his element on the world stage. A young life with so much to offer was taken too soon,” Thomas added.