David Bowie Leaves Wife Iman Half Of His $100M Fortune 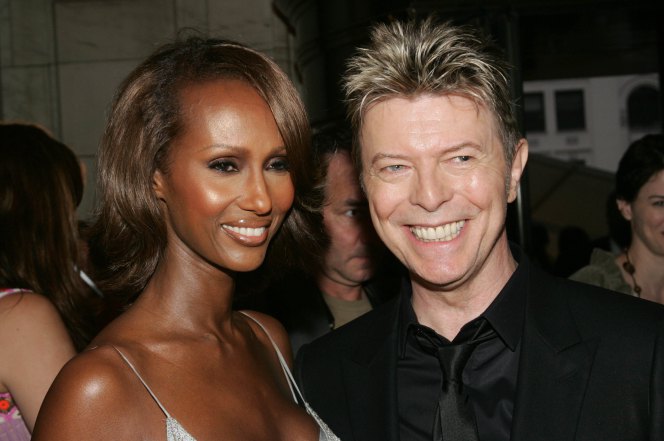 David Bowie’s dying wish was to have his ashes scattered on Bali — in line with the island’s Buddhist customs — and his riches sprinkled on his wife and kids, according to his will filed Friday in Manhattan court.

“I direct that my executors shall arrange for my remains to be taken to the country of Bali and to be cremated there in accordance with the Buddhist rituals of Bali,” wrote the rock ’n’ roll legend, a longtime Buddhist, whose gender-bending alter-ego Ziggy Stardust skyrocketed him to pop stardom in the ’70s.

“If that is not practical, then I direct that my executors shall arrange for my remains to be cremated and my ashes scattered in Bali,” Bowie added in the 20-page document signed Aug. 25, 2004.

Bowie also directed that his property and money be divided among his model wife Iman, his two children, Duncan Jones and Lexi Zahra Jones, a personal assistant and a former nanny.

The music icon was worth around $100 million when he died this month of cancer at 69, according to court papers.

Iman will receive roughly half of his fortune, plus the couple’s apartment on Lafayette Street in Manhattan.

But the document shows that Bowie didn’t think his spouse could handle the dough without help. The estimated $50 million payout to Iman will be managed by two of Bowie’s lawyers.

He directed the attorneys, William Zysblat of New York and Patrick “Paddy” Grafton Green of London, to pay his wife income from the trust four times a year.

Iman can ask for additional funds to support her “health, education and maintenance,” the will specifies.

Bowie seemed to place the most trust in his 44-year-old son, Duncan, whose mom is actress Angela Barnett. Duncan, a film director in Los Angeles, will receive a quarter of his father’s estate outright — about $25 million.

Meanwhile, Lexi, Bowie’s 15-year-old daughter with Iman, will have to wait until she’s 25 to get her hands on her inheritance. Lexi will also get her father’s vacation home on Little Tonshi Mountain in upstate New York when she turns 25.

Bowie carved out a few million dollars for his favorite household staff, too.

Marion Skene, of Switzerland, who was Duncan’s nanny, won a hefty $1 million payout.

Friend and personal assistant Corinne Coco Schwab of Manhattan, whom he named guardian of his daughter in case her mother dies before she turns 18, will receive $2 million.

A codicil to Bowie’s 2004 will also left shares of stock in a company called Opossum Inc. to Schwab. It’s unclear what Opossum does, and Bowie’s New York-based lawyer did not return a call seeking comment on the issue.

By rock standards, David Bowie was a real tax oddity — because he was so savvy with his money.

He shopped around his legal residency — from London to Switzerland to Ireland — to get the best tax rate. He also peddled his famous Bowie Bonds, which leveraged his music catalogue to provide him with cash when he needed it. 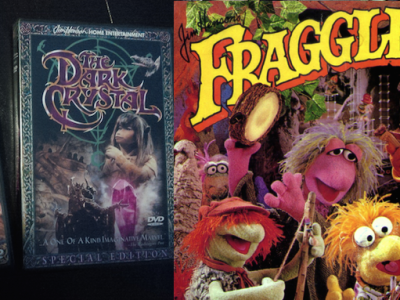 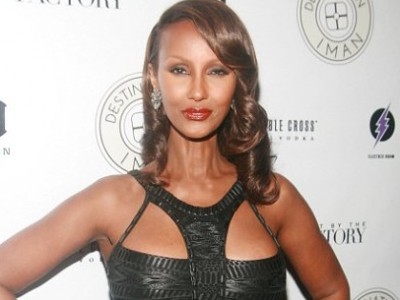