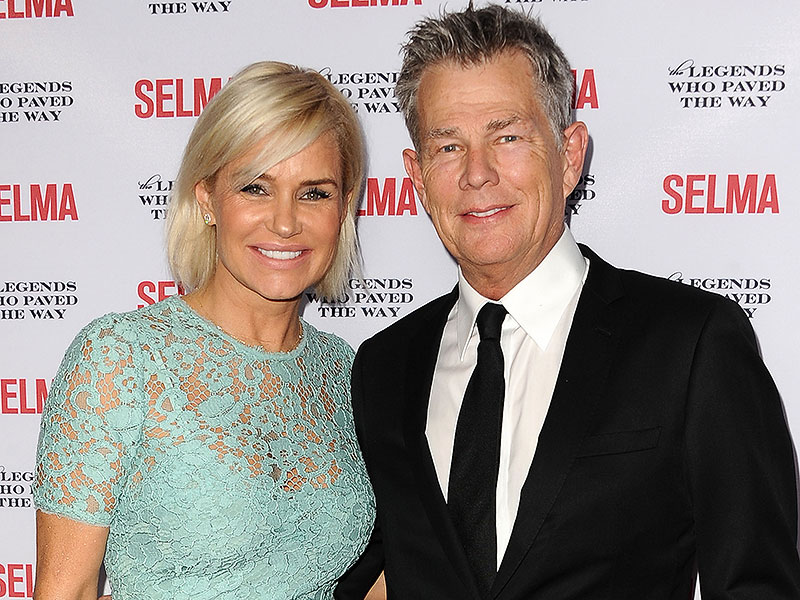 David Foster does not want to pay spousal support to his estranged wife Yolanda Foster.

The music producer is asking to terminate spousal support to the Real Housewives Of Beverly Hills star, according to court documents. The documents also ask for Yolanda not to be responsible for paying David any spousal support.

Yolanda, 52, filed for divorce from David, 66, in January citing irreconcilable differences for the demise of their four year marriage. In her divorce filing in January, Yolanda was seeking spousal support and legal fees from David.

The couple separated in December.

“Sadly we have decided to go our separate ways. We’ve shared nine beautiful and joyous years together. During that time we experienced love, friendship and the inevitable challenges that come with managing a marriage, careers, blended families and health issues,” the couple said in a statement announcing their separation.

Shortly after releasing that statement, Yolanda said that her battle with Lyme disease had “changed the dynamic of the relationship,” and during the RHOBH season it was insinuated that David didn’t want to be married any more

In December, Yolanda moved into a new apartment and David had helped her secure the luxury condominium financially.

Yolanda was previously married to property developer Mohamed Hadid from 1994–2000. She and Mohamed are parents to three children together: Gigi, 20, Bella, 19, and son Anwar, 16. Yolanda’s divorce settlement included

David, who has been married four times, has five daughters from his previous marriage and relationships.