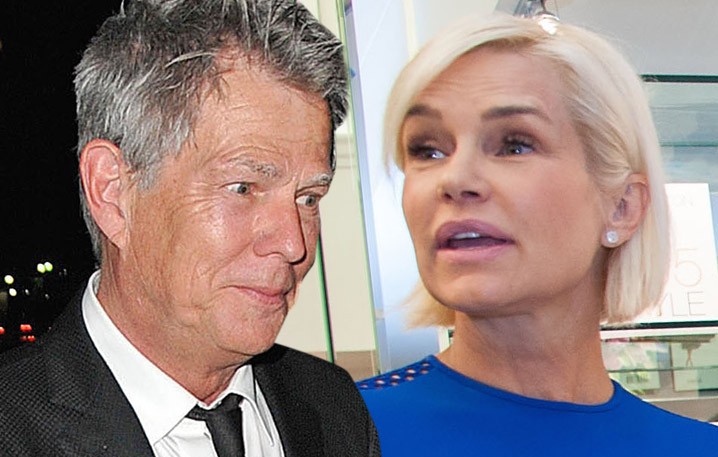 Yolanda Foster is the one who decided to end her marriage to David Foster and our sources say he’s still paying a fortune in medical bills and support.

Sources close to Foster tell TMZ, Yolanda signed a prenup when the couple married in 2011, but he’s giving her significantly more than he’s required to do under the document. We’re told their $27 million Malibu home is his property, but when they sold it he gave her a “big chunk.”

We’re told Yolanda just bought a new $5 million home in the fancy Wilshire Corridor section of L.A. with the money she got in the sale.

As for the medical bills, contrary to reports David has cut her off, we’re told he continues to pay for her Lyme Disease treatment.

Yolanda decided to end the marriage more than a year ago, but we’re told he never stopped paying her support and he was by her side much of the time even after she left him.