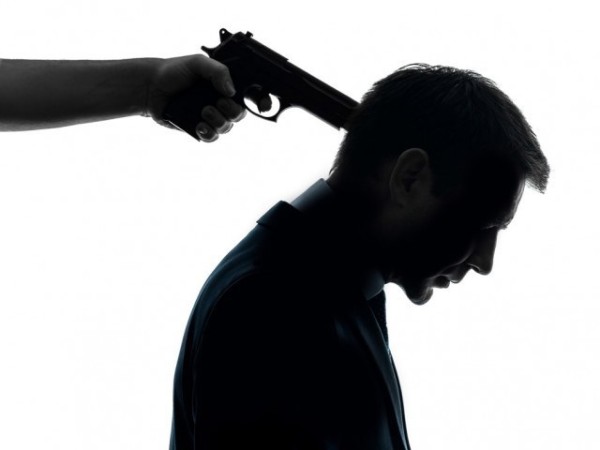 via MY Fox DC:
A man was forced into a van and sexually assaulted by a group of men, D.C. police said.

The victim was walking on 14th Street in Northwest when a suspect with a gun forced him into the van. It happened before dark Friday night in the Columbia Heights area.

He was kidnapped and sexually assaulted, according to authorities.

“It represents a change in what’s going on out here on the streets that we have a group of people who are specifically looking to target, kidnap and sexually assault men. That is a very, very profound event and it’s a change in what we’re used to investigating,” said Delroy Burton, President of the D.C. Police Union.

Police are looking for seven suspects. Only one can be specifically described as a Hispanic man in his 20s, about 6-foot-1, with short black curly hair. He was wearing an orange shirt, gray sweatpants and carrying a gun.

This is the second crime with this pattern in the District in less than a year.

On December 31, 2014, a man was walking nearby businesses in Southeast at 10 a.m. when a van pulled up and four men with guns grabbed him. They drove to another location where they raped him.

“It changes the game as to who needs to be cautious — outside of the correctional facility setting — about sexual assault,” said Burton. “I think before men didn’t even think of the possibility — walking up and down the street — and had to be guarded like we teach women to be guarded, but now that is a possibility.”

Burton said investigators are likely looking at all possible motives, including gang initiations, earlier jail activity and a new breed of sexual predators on the streets of D.C.