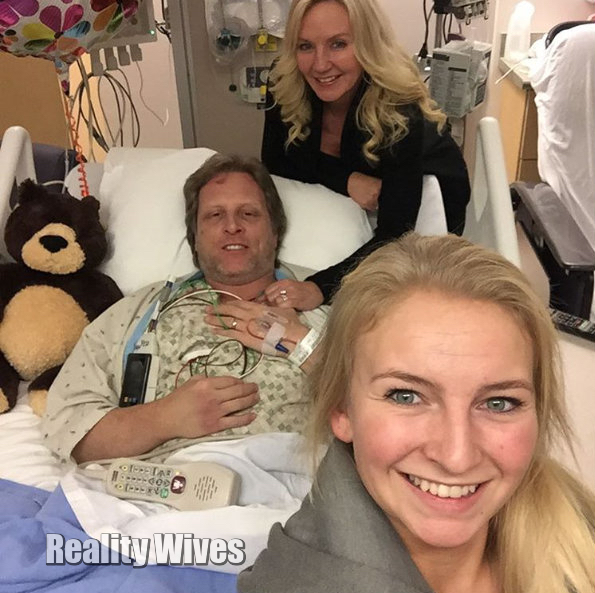 Sig and his crew of the F/V Northwestern were at sea, silming the new season, when he briefly passed out. Sig didn’t pay much attention to it, when he came to and wanted to keep fishing.

The production crew insisted he get medical attention, and he was airlifted to a nearby hospital.

Sig Hansen’s daughter Mandy posted a photograph of her father smiling from a hospital bed to her Instagram page on early this morning with the caption that reads, “Capt survived the ‘widowmaker’!! Beating a heart attack ain’t easy. Welcome back boss.”

Sig is Norwegian and spoke the language first before English at home. He follows the “Norwegian Fisherman’s Diet” while at sea: coffee, chocolate, and cigarettes. It’s to cut down the chocolate and stop smoking and drinking coffee Sig. Get well soon, sir.

In 2010, captain Phil Harris suffered a stroke on his boat, the Cornelia Maria, and eventually died in the hospital from a pulmonary embolism.

In August of last year, Tony Lara, who captained the Cornelia Marie after Captain Harris’ death, died of a heart attack while attending a motorcycle rally in Sturgis, S.D.

Deadliest Catch’s season 12 will premiere on the 29th March. 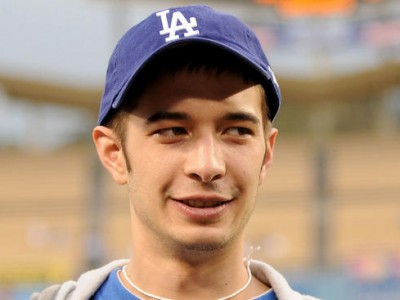 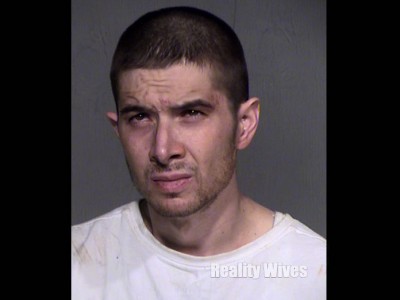