20th Century Fox stakes out a slew of other release dates, including for Steven Spielberg’s Pentagon Papers film, two more superhero movies and Steve McQueen’s ‘Widows.’
Deadpool 2 — one of Hollywood’s most anticipated sequels — has booked a release date in theaters.

The followup to the groundbreaking and irreverent superhero 2016 film will hit the big screen on June 1, 2018, Fox said early Saturday.

It was a busy morning for the studio, between Deadpool and dating four Avatar sequels alongside a slew of other films, including an upcoming Steven Spielberg film, Bryan Singer’s Bohemian Rhapsody, two more Fox/Marvel movies, X-Men spinoff New Mutants and sequel Dark Phoenix, and Steve McQueen’s female-heist pic, Widows.

Ryan Reynolds once again stars as the titular superhero in Deadpool 2. The film series is a passion project for the actor, who spent years trying to get the first Deadpool made.

Reynolds, a producer on the films, also played a key role in the award-winning marketing campaign for Deadpool. The movie, released in February 2016, was a sleeper hit, earning $783 million worldwide to become the top-grossing R-rated film of all time.

Deadpool 2 reunites Reynolds with Deadpool scribes Rhett Reese and Paul Wernick, with Drew Goddard assisting on the script as well. This time, David Leitch is in the director’s chair instead of Tim Miller.

Newcomers to Deadpool 2 include Zazie Beetz as Domino and Josh Brolin as Cable. Shooting is set to begin in June.

Next year is going to be jam-packed in terms of Fox superhero titles: New Mutants will open April 13, 2018, while Dark Phoenix hits cinemas on Nov. 2. New Mutants, directed by Josh Boone, follows a young team of superheroes, while Dark Phoenix will revisit a classic comic book storyline that saw Jean Grey (Sophie Turner) become the host for the Phoenix Force, a cosmic entity that eventually drives her to becoming a destructive force that ultimately leads to her death. Longtime X-Men writer and producer Simon Kinberg is a top contender to direct the project, which is a followup to 2016’s X-Men Apocalypse.

The fans or my opinion never matters, but Storm should have been never played by Halle Berry or Alexandra Shipp and neither should Bryan Singer have ever directed anything my eyes would see. My goodness have you never seen the cartoons or comics? 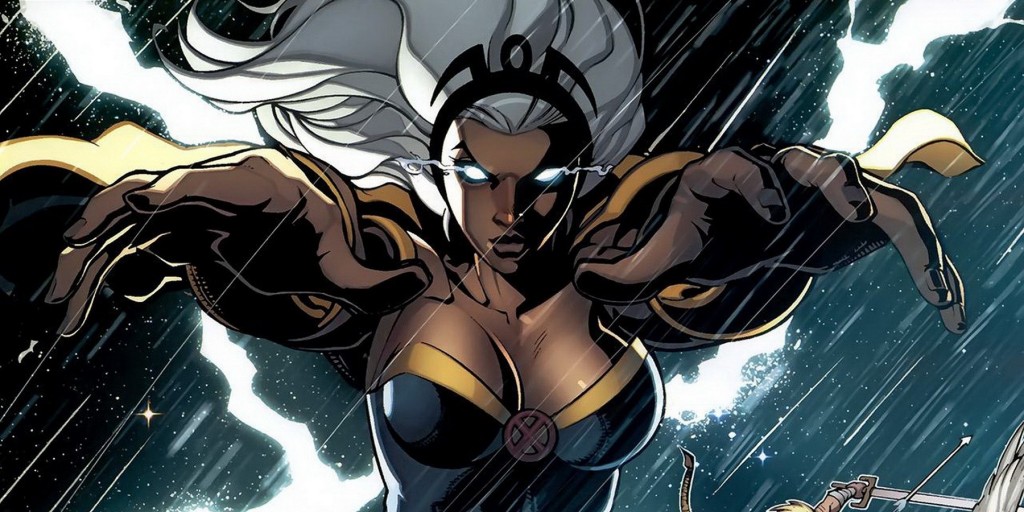 Storm aka Aurora Monroe not Halle or that other chick