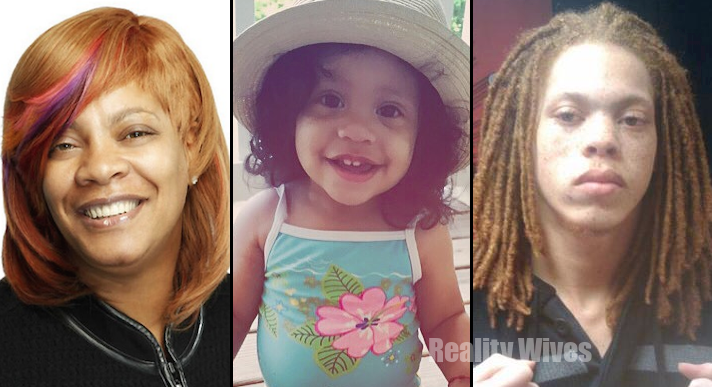 Last season on Love & Hip Hop Atlanta, Debra Antney and the rest of her family were dealt a crushing blow when her son, Caodes “KayO Redd” Scott, took his own life at the end of 2013. The death took a toll on the family, but the family has one reason to celebrate. They recently learned that KayO fathered a daughter named Ittila who was born not long after his death. Vh1 speaks to Debra.

Has the discovery of KayO’s daughter proved to be a way to keep his memory alive?
It is like a little reminder a little bit. At first it was very hard but now it’s so good. Like she’ll be with me today, and on the weekends I get her. We know that if he knew anything –– which he did kind of know a little bit — but he didn’t believe that the baby was his because of an incident that happened with her, but she was very honest. It was so crazy. When she was born I didn’t believe it and then when I seen when she got up and my son started putting pictures of them two together, we were bugging out. We were like “Oh my God!” We were looking for that red carrot top, that hair. We were looking for the color of her hair and it wasn’t there.

How old is she?
She’s one. She was born right after my son died. May 2 is her birthday. Did you see her? She’s beautiful. She looks like her father’s side really, a lot of her father’s side. Then her mom is Mexican and on that side there’s a lot of Caucasian too. So she has a mixture, but then she looks like me also, if you really see her. She does the twist of the faces like me, yo she got attitude galore! Attitude galore. But I love her and I think it’s something that we all needed. It’s something Waka needed because Waka never went through anything about this death so he’s real short with a lot of stuff now but with Ittila he’s going crazy.