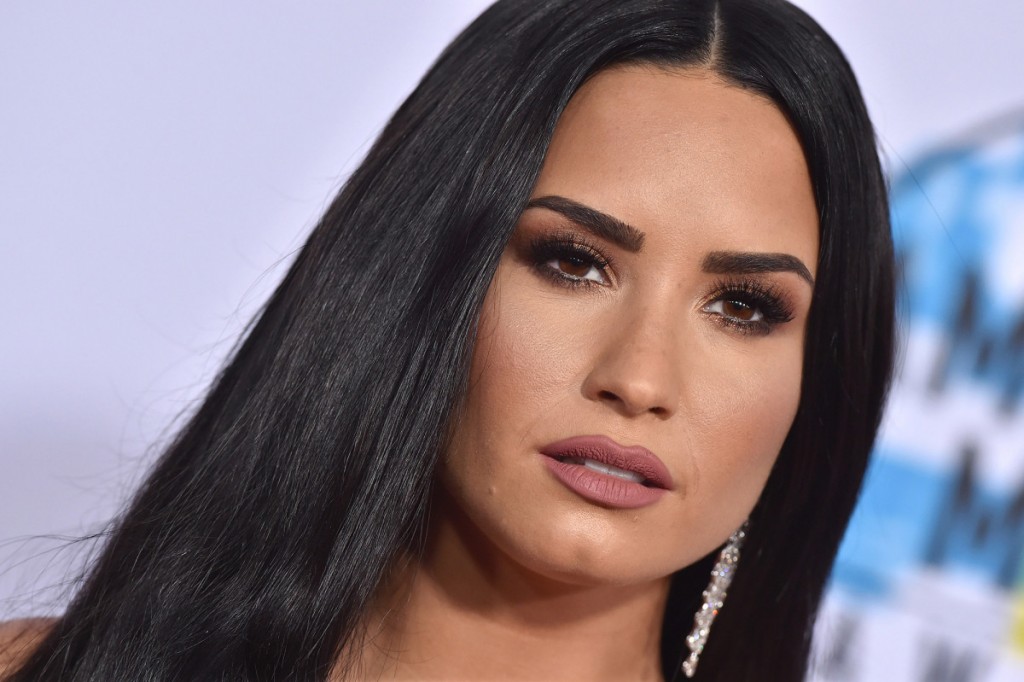 Demi Lovato was rushed to an L.A. hospital after suffering what appears to be a heroin overdose, law enforcement tells TMZ.

Our sources say Demi was transported by ambulance from a home in the Hollywood Hills just before noon Tuesday, and is currently being treated. We do not know her condition.

Demi has fought substance abuse for years at one point she lived in a sober living home after getting released from a treatment center. She had been 6 years sober from alcohol, cocaine and Oxycontin.

Last month she released a song called “Sober” where she revealed she had fallen off the wagon.

Demi just performed on Sunday at the California Mid-State Fair in Paso Robles with Iggy Azalea.
She was scheduled to go on the road this week for an upcoming show in Atlantic City, but our sources say she’s been struggling.

4:28pm EST: Law enforcement sources tell us Demi was treated with Narcan an emergency treatment for narcotic overdoses at her home. We’ve confirmed the OD occurred at her house in the Hollywood Hills.

Demi was out Monday night celebrating a friend’s birthday in West Hollywood, and we’re told she posted photos on her private Instagram of herself and others in the group. She seemed happy in the pics.

4:48pm EST: Paramedics found Demi unconscious when they arrived at her home.

8:31pm EST: Demi’s rep tells TMZ, “Demi is awake and with her family who want to express thanks to everytone for the love, prayers and support. Some of the information being reported is incorrect and they respectfully ask for privacy … ”