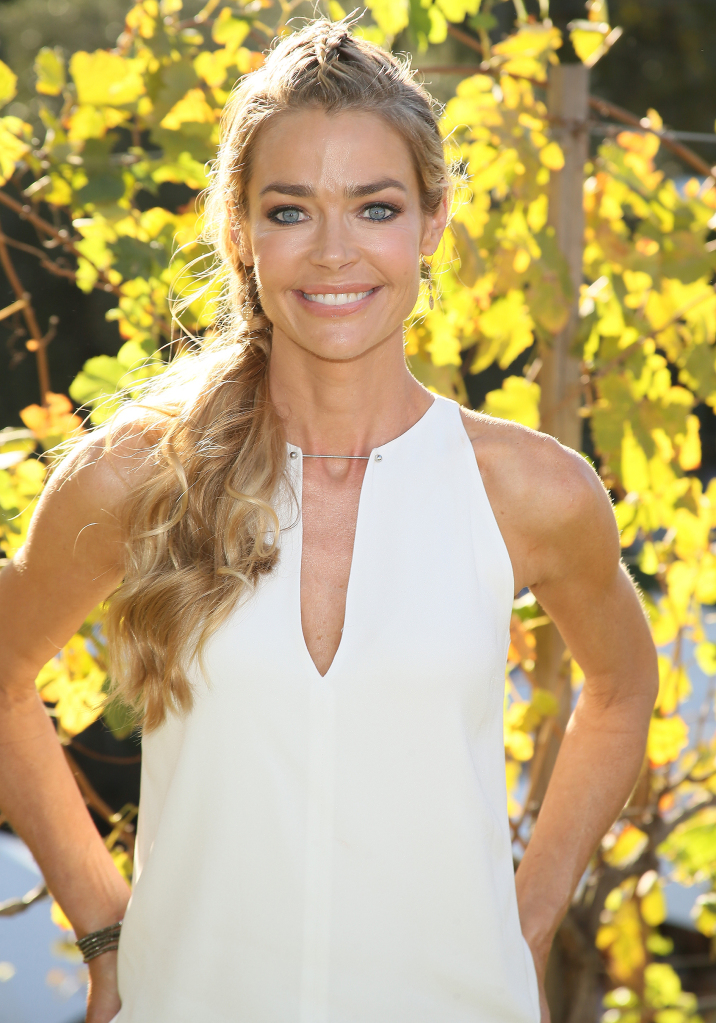 Denise Richards has joined the cast of the Real Housewives Of Beverly Hills.

The 47-year-old actress confirmed her participation in the hit show’s upcoming ninth season  saying, “I am so excited to join the cast of [RHOBH] as I am a huge fan of the show.”

“I am looking forward to spending time with all the ladies and hopefully meeting Boy George!!” Denise says referring to Dorit’s close friendship with the ’80s pop icon. Dorit’s husband, Paul, (PK) is Boy George’s manager.

Denise is a mother of three daughters: Sam, 14, Lola, 13 and Eloise, 7. Sam and Lola’s dad is Denise’ ex-husband Charlie Sheen.

Denise starred in her own reality show back in 2007 titled, Denise Richards: It’s Complicated, on E! which aired for two seasons.

RHOBH season 9 is expected to premiere later this year.