Argentina football legend Diego Maradona has died of heart failure at the age of 60, his lawyer Matias Morla confirmed today.

The Argentine Football Association confirmed the news and posted a short message on its social media platforms.⁣

“The Argentine Football Association, through its President Claudio Tapia, expresses its deepest sorrow for the death of our legend, Diego Armando Maradona. You will always be in our hearts,” it tweeted.⁣

⁣
Regarded as one of the greatest players in the history of the game, Maradona became a household name after inspiring his country to World Cup glory in 1986.⁣
⁣
He took center stage at the tournament with a memorable performance against England where he scored an iconic goal that he later described as the “Hand of God.”⁣
⁣
The diminutive forward out-jumped legendary keeper Peter Shilton and punched the ball into the net. ⁣
⁣
Despite the obvious handball, the goal was allowed to stand because the referee did not see the foul.⁣
⁣
Later in the game he scored one of the best goals in history after weaving his way past seven English defenders.⁣

Over recent years Maradona had recognised his grown-up son Diego Junior, born from an extra-marital affair with Italian model Cristina Sinagra, and 23-year-old Jana who met her dad for the first time nearly six years ago following a court fight by her mother Valeria Sabalain.

One said: ‘If you were born between 1980 and 2019 and you have extraordinary footballing skills, contact us. You could be a son of Diego Maradona.’

Another, showing hundreds of people queuing outside an unidentified building, has a message alongside it which says: ‘The day of the declaration of Maradona’s heirs.’ 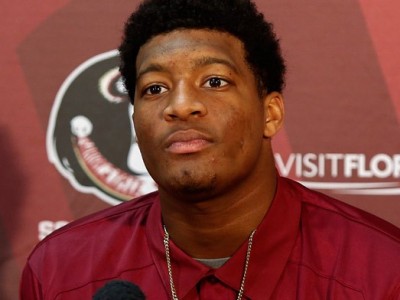 Jameis Winston Taunted By Oregon Players ‘No Means No’ 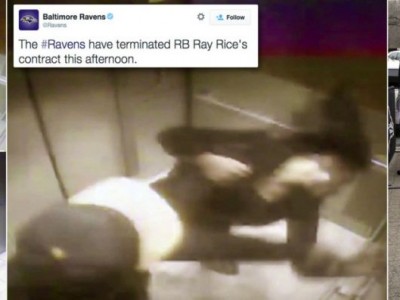 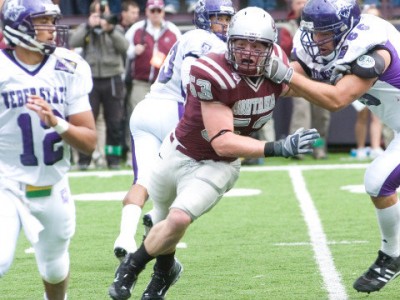