via PEOPLE:
Diem Brown has lost her long battle with cancer, PEOPLE confirms. She was 32.

The reality star, who rose to fame on MTV’s Real World/Road Rules Challenge, died at 10:22 a.m. Friday in New York City. She had candidly chronicled her cancer fight in a blog for PEOPLE.com. Along the way, Brown became an advocate and inspiration for others facing similar battles, founding MedGift, a support registry for those suffering from any illness.

“I want people to know that the fight is worth it,” she told PEOPLE in October. “And that’s something that’s so important for me.”

Last month, Brown revealed the devastating news that the cancer that had been found in her stomach and colon in August had spread to her liver and lymph nodes.

“That was a shocker to me,” she said at the time. “I was blown away. It really crushed a little bit of my spirit.”

Friends and family had been gathering at her bedside at a New York City hospital this week as her condition worsened.

“Live as Hard and as Vigorously as You Can”
Still, she remained fiercely determined to beat the disease and focus on the cancer-free life she dreamed of having one day.

“It’s my personal perspective that you live as hard and as vigorously as you can,” she said last month. “My goals are something I believe in, because I believe I’m going to make it.”

Foremost among those goals was her dream of motherhood, something she wished for above all else.

“I’m going to have a family and get married and the whole American, 2½ kids, white-picket fence dream,” she said. “It’s something that’s really important to me, because it means a long-term future.”

“Cancer Has Changed Who I Am”
After first being diagnosed with ovarian cancer at 23, she faced the disease again in 2012.

“I know I will be fine,” she Tweeted at the time. “I beat Cancer once & I’m gonna do it again! I know God has a reason for every speed bump in life & I’m ready.”

The popular Challenge competitor beat the disease a second time and adopted a positive outlook for the future.

“Cancer has changed who I am,” she told PEOPLE in August. “It sounds like a cliché, but I’ve only got this one life, and I need to live every day to the fullest. I’m a lot more appreciative of things now.” 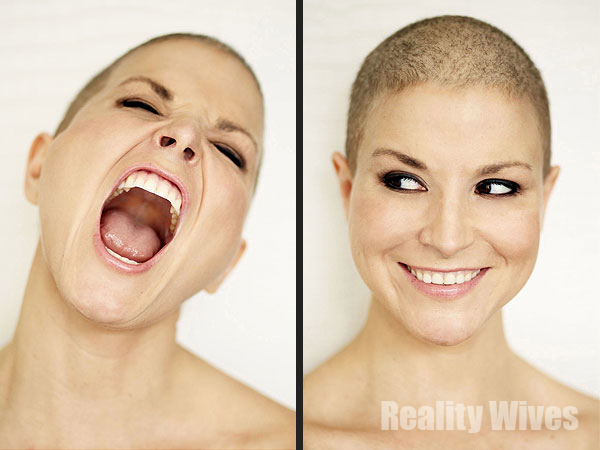