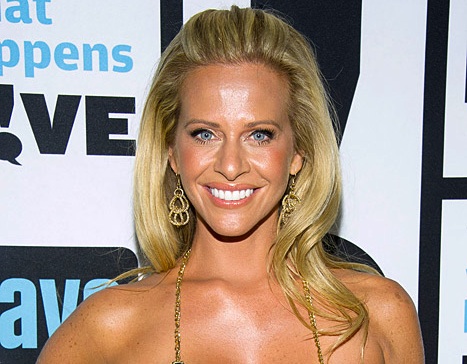 It’s official! We previously reported that Dina Manzo was returning to the Real Housewives Of New Jersey. She confirmed it with the tweet below.

RT @dinamanzo: Well I guess the (hairless) cats out of the bag. Yes I'm back, Unlike the past this time it felt "right"~ See you on Bravo..

Caroline Manzo confirmed she quit the show for her own spin-off Manzo’d With Children. Jacqueline has also been fired rumored to be a condition of Dina’s return as she didn’t want to rehash family issues.

Joining the revamped RHONJ will be twin sisters Nicole and Teresa Napolitano and their friend Amber Marchese for season 6. What are your thoughts? Post your comments below.

Lauren Manzo Gets a Breast Reduction, Shares Before and After Photos

Lauren Manzo Gets a Breast Reduction, Shares Before and After Photos