via NBC News:
An Albuquerque Fire Department dispatcher under investigation for allegedly hanging up on a 911 caller seeking help as her friend was dying from a gunshot wound has resigned, a fire official said.

Sanchez, who had been with the fire department for 10 years and had been a dispatcher for the last 3 years and 5 months, allegedly told a distraught woman tending to a 17-year-old who was shot on June 26, “OK, you know what, ma’am? You can deal with yourself, I’m not going to deal with this, OK?” shortly before the line disconnects.

Sanchez made the comment after appearing to get frustrated after he asked the caller whether the gunshot victim, 17-year-old Jaydon Chavez-Silver, was breathing, and after the caller reacted with foul language.

Chavez-Silver was later pronounced dead at a hospital.

The dispatcher’s handling of the call has raised questions about how Sanchez allegedly could have turned the caller away, and whether he is believed to have handled other calls improperly. The Albuquerque Fire Department is investigating, a spokesperson said Tuesday.

“They need to be professional at all times, detail-oriented, be able to handle stressful situations … It isn’t something everyone can do,” Carver said. “It’s a very specific set of skills that can be hard to find.”

Dispatchers frequently, if not constantly, have to handle difficult situations, and it’s critical to not become emotionally involved in what’s happening on the other end, Carver said.

“You have to be the one to provide assistance in a calm, cool and professional way,” Carver said. “There’s no situation where it’s not okay to realize just what’s at stake,” Carver said.

“They could be having the worst moment of their lives,” Carver said, reflecting on difficult emergency situations during his time as a dispatcher. “If I didn’t do it right, it could be worse.”

Carver served as a Fire/EMS dispatcher in central Ohio before transitioning to the New York City Fire Department as the director of fire dispatch operations, responding to Superstorm Sandy in 2012, the blizzard of 2010, the Port Mobil explosion and the blackout of 2003.

While national associations specializing in 911 training exist, the standards are determined on a state-by-state basis.

“The unfortunate truth is that for the vast majority, the amount of training required [for dispatchers] is nowhere near being close to what you need to cut hair,” Carver said. “That requires much more training.”

American Dentist Walter Palmer Killed Cecil The Lion, Who Was A Protected Lion 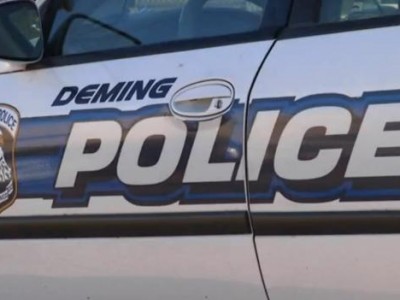 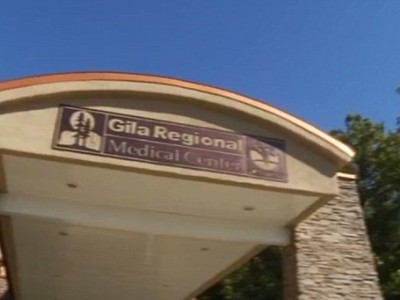 American Dentist Walter Palmer Killed Cecil The Lion, Who Was A Protected Lion