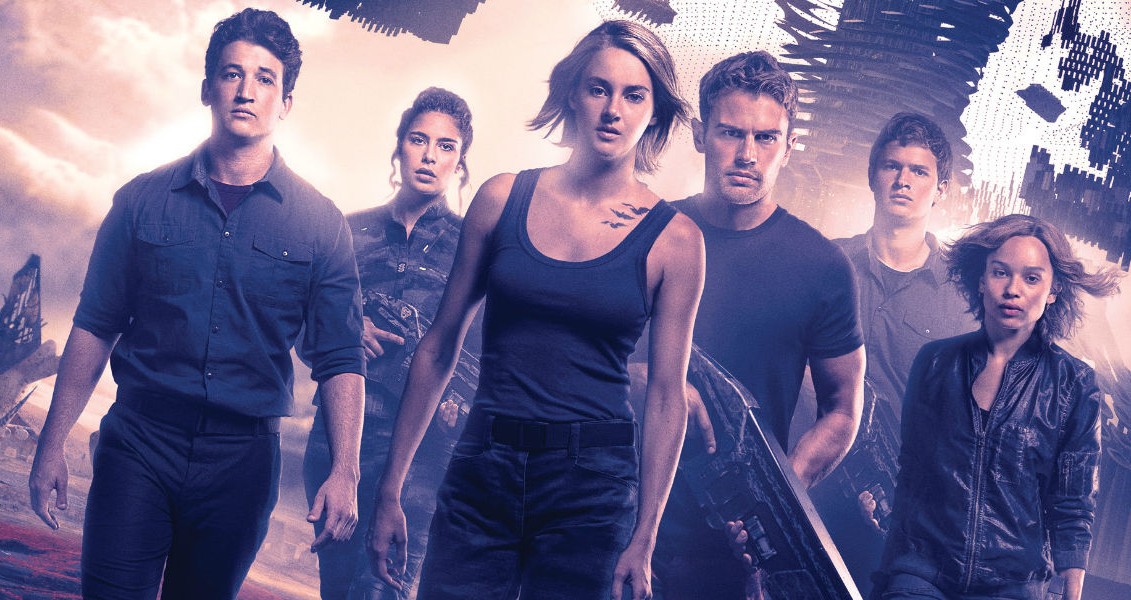 Lionsgate is planning to wrap up the “Divergent Series” with a television movie and a spinoff series, Variety has learned.

Negotiations are in the early stages, but instead of having “The Divergent Series: Ascendant” open in theaters next year, the studio wants to wrap up the film series on the small screen, according to an individual with knowledge of the situation. That would then segue into a standalone television series set in the same post-apocalyptic world.

The first two “Divergent” films were box office hits, but the most recent chapter, “Allegiant,” stumbled when it hit theaters last spring. The fourth and final film, “Ascendant,” was originally scheduled to debut in June 2017, when it would have squared off against “World War Z 2” and a reboot of “The Mummy.” The studio initially planned to start shooting this summer in Atlanta, before “Allegiant’s” box office performance caused them to rethink that strategy.

Lionsgate’s television group will handle production. The idea is to finalize the storylines involving the current cast and to introduce a new cast, who would then continue the series on either a traditional or streaming network.

The “Divergent” films focused on a futuristic society where people are broken up into social and personality-related factions. Veronica Roth authored the best-selling series that inspired the movies.

It’s not clear if stars Shailene Woodley, Theo James, Ansel Elgort, and others will return for the “Ascendant” television movie. Lee Toland Krieger (“Age of Adaline”) had been tapped to direct the film.

No deals appear to have been made, and sources say that the the studio has yet to pitch the project to networks.

Shannon Brown Allegedly Cheated On Monica, Got A Woman Pregnant

Young Buck Arrested For Threatening To Burn Down Ex-Girlfriends Home; Kicked Her Door Down

Shannon Brown Allegedly Cheated On Monica, Got A Woman Pregnant