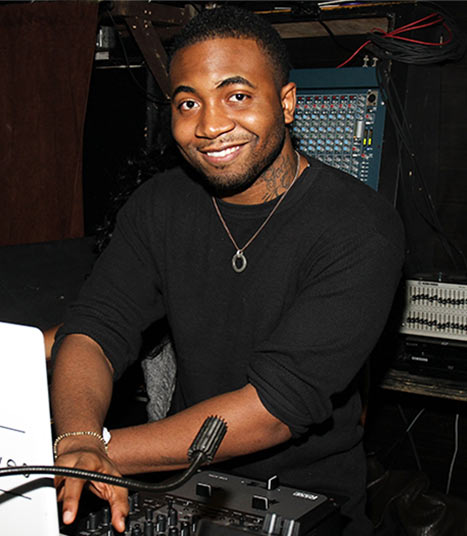 via Sun Times:
Rashad Harden — a house music and footwork icon who performed as DJ Rashad — was found dead Saturday afternoon on Chicago’s South Side.

The police suspect a drug overdose. Drugs and drug paraphernalia were found near the body, police Officer Ana Pacheco said.

Chance the Rapper posted Saturday night on Twitter: “Music lost a legend today. And he was my friend. Love you DJ Rashad. RIP.”

Harden was 34 and had a new EP — “We On 1” — set to be released on Monday and was on the cusp of what was expected to be a career breakout this year: With a fifth album that was his best reviewed of his career behind him, he was scheduled to play club dates all over the world.

He was found unresponsive by a friend around 1:30 p.m. Saturday in an apartment in the 2100 block of West 21st Street and pronounced dead shortly after. An autopsy is scheduled Sunday, according to the Cook County medical examiner’s office.

Rashad’s father, Anthony Harden, said his son had a prescription for Xanax.

Rashad, who lived in Calumet City, had been scheduled to perform Saturday night in Detroit with his friend and longtime collaborator DJ Spinn, who lives in Markham. 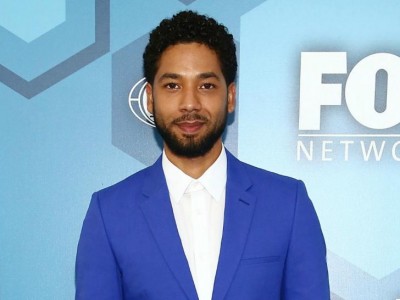 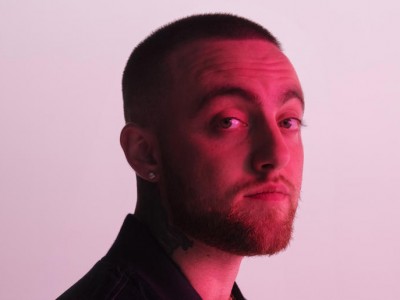