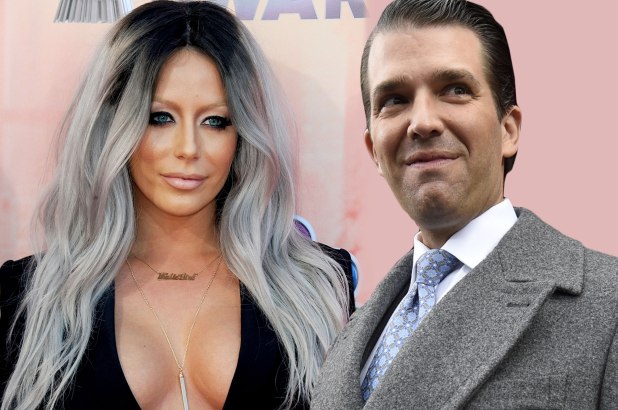 Years before Vanessa Trump filed for divorce from Donald Trump Jr., their marriage was rocked when Don Jr. fell in love with a contestant on NBC’s “The Celebrity Apprentice.”

Page Six has exclusively learned that Don Jr. — then a so-called “adviser” on the show — fell for Danity Kane star Aubrey O’Day while filming the show in 2011.

Sources say that Vanessa — who filed for divorce from the president’s son last week after 13 years of marriage — was devastated when he told her that he planned to leave her for O’Day.

Vanessa was pregnant with their fourth child, Tristan, around that time.

Don Jr. “pursued her. It was him who chased her,” said a source familiar with the situation. “He told her that his marriage was already in the process of dissolving.”

Added the insider, “I think his marriage to Vanessa was over long before Aubrey came along.”

A second source said that Donald Trump Sr. stepped in when he heard about the relationship and told Don Jr. to “knock it off.”

The first source said that his family “pressured [Don Jr.] to stay in his marriage.”

On election night in 2016, O’Day — who became famous after appearing on P. Diddy’s reality show “Making The Band” in 2015 — tweeted, “my story I didn’t tell is worth millions now.”

However, sources say that O’Day was truly in love with Don Jr., and never wanted money either to tell her story or to keep quiet, and that she was never given any by the Trump family.

A third source said that Vanessa “was going to leave [Don Jr.] then. That was the start of the downfall.”

Don Jr. and Vanessa have five children together.

Reps for Don Jr. and Vanessa didn’t respond to our repeated requests for comment. 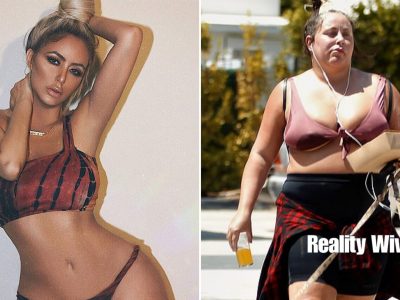