An Italian vacation, lies, vow renewal and the dog attack!

Her home security cameras captured the screams and yells throughout their mansion as the 5-year-old was attacked. The trailer showed Kim, 39, running through her house to get to her son’s side and her husband Kroy, 31, running with the tot in his arms to get him to the hospital.

“Somebody better take care of my son!” she screamed at hospital staffers.

Kash was attacked by one of their dogs in April and was rushed into emergency surgery for “traumatic injuries.” Kim refused to give any details on the incident, but revealed on Instagram that Kash would not need any “additional surgeries” in July.

Kim and Kroy continue to struggle with animals, as Fulton County animal control was called to their home over their treatment of their rescue dogs. Officers found that Kim and Kroy were caring for their animals appropriately, but warned the couple of the dangers of leaving their dogs in the garage.

Don’t Be Tardy returns the 6th October at 8/7c. 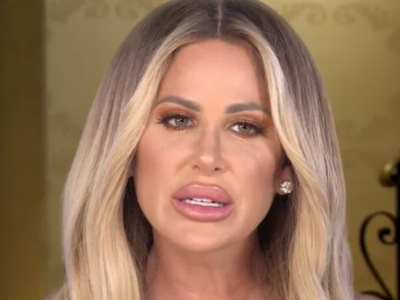 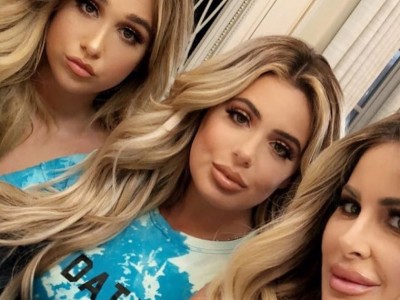 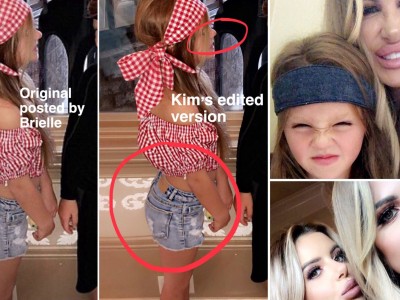