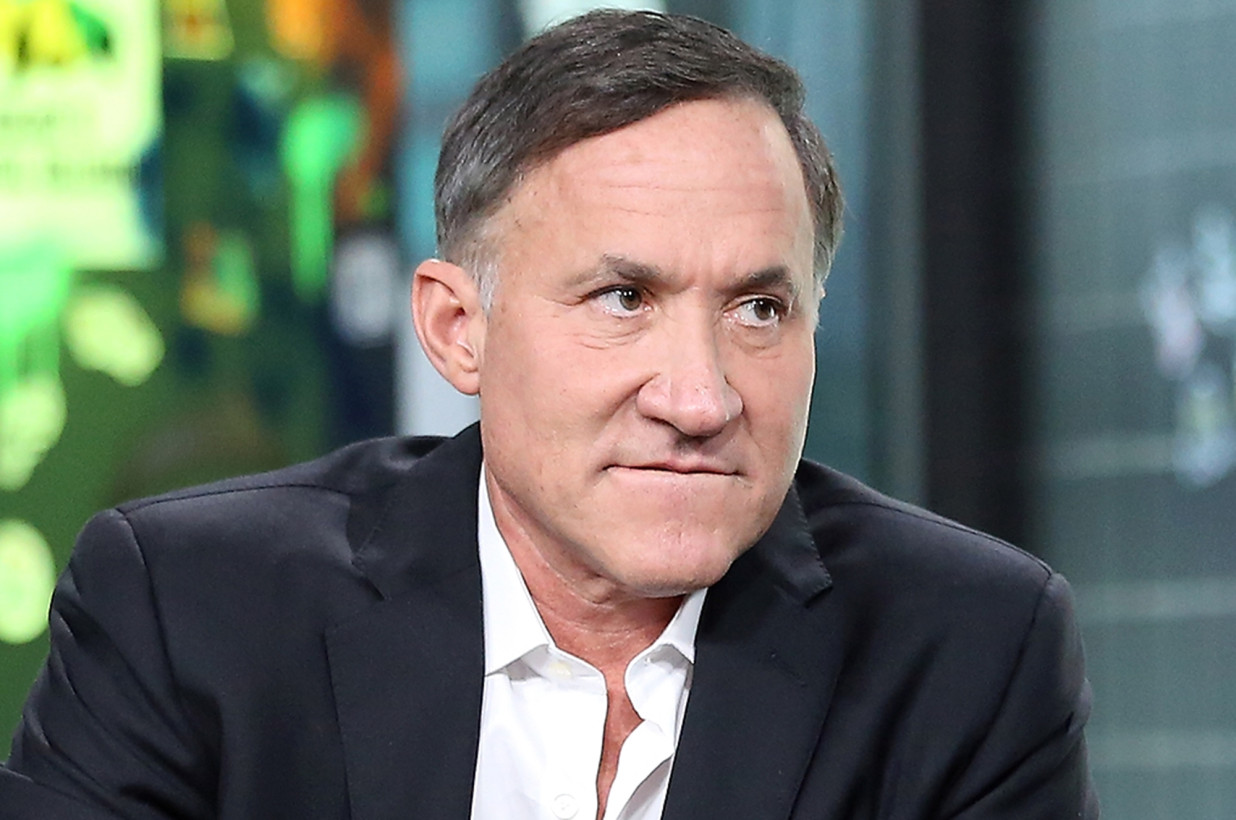 Botched star Dr Terry Dubrow is being sued by one of his recent patients claims he’s responsible for botching her breast implants.

According to the lawsuit, Tina Andrade claims Dr Dubrow performed her breast implant surgery in October 2016, but he did such a poor job she’s in need of a second surgery to fix the damage.

Tina claims she went to Dr. Dubrow’s practice in Newport Beach for the surgery, and instead of getting a better bust, Tina claims Dr. Dubrow improperly placed and installed her breast implants.

Terry is also being sued for botched butt implants according to Page Six.