Draya Michele: “I Didn’t Break Up With Orlando Scandrick, I’m Damn Near Married”

Draya was out at Supperclub in Hollywood last night — where she partied with Team USA soccer star Jermaine Jones — and told us she’s so deep into her relationship with Orlando, “I’m damn near married.”

BONUS — Draya also gave our photog one huge tip about how to get killer abs — or as she calls it “Poom Pow Bow.”

Watch the clip … and then click here for the workout that got Draya in killer shape.

Malaysia Pargo Gets $22,880 A Month In Child & Spousal Support In Divorce From Jannero Pargo 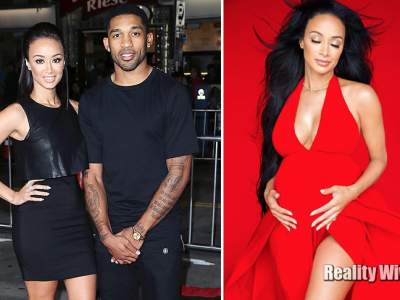 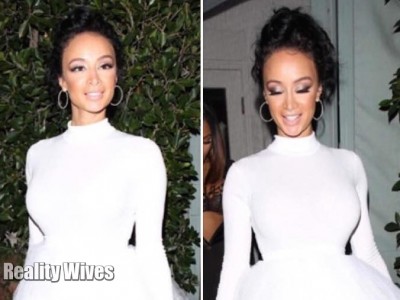 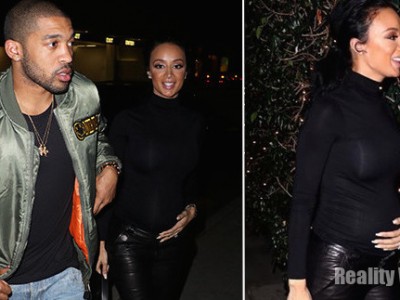