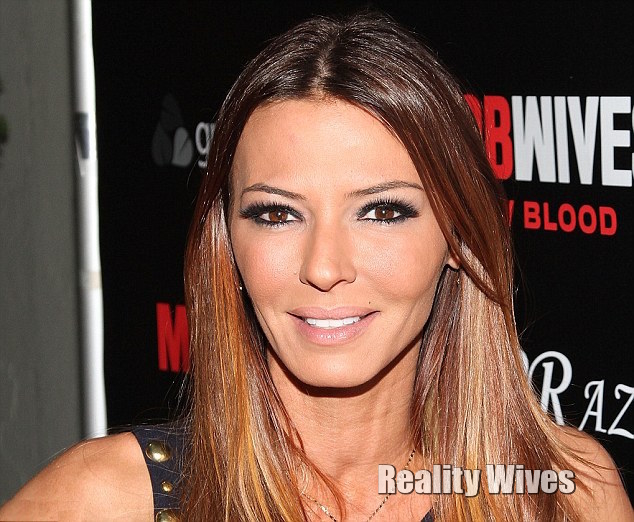 “Mob Wives” star Drita D’Avanzo is off the hook for kicking her neighbor’s ass over a parking spot all because the neighbor refused to snitch.

Drita was supposed to appear in a NYC courtroom Wednesday morning in the case, but we’ve learned the D.A. has declined to prosecute her. We’re told the the D.A.’s office dropped the matter because Drita’s neighbor, Mary Bratti, refused to cooperate.

Drita was arrested and charged with misdemeanor assault after the brawl, but now she’s been spared, thanks to mob rules not ratting to cops.