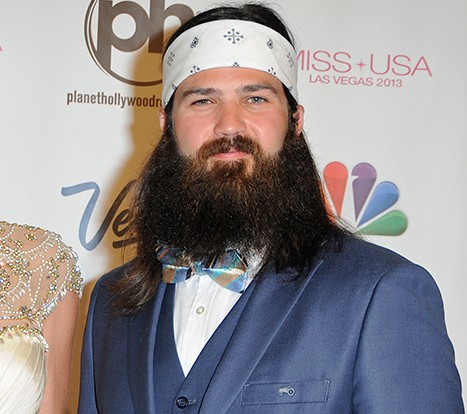 via TMZ:
“Duck Dynasty” star Jep Robertson was rushed to the hospital this week … after he suffered a seizure during a deer hunting trip … TMZ has learned.

Jep — the youngest of Phil Robertson’s children — was in the stand with friends when it happened … Willie immediately rushed to his brother’s side. J.R. was taken to a local hospital

A rep for Jep says he’s doing better … but will stay hospitalized for more tests. He’s being treated with antibiotics to cover possible infections doctors think may have triggered the seizure.

We’re told there was no paralysis or other permanent damage … and Jep feels extremely blessed. 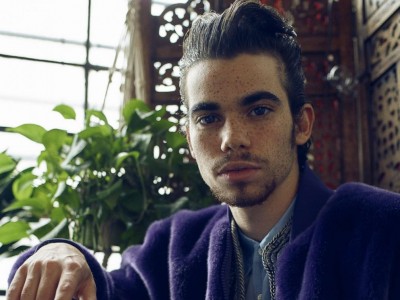