via TMZ:
Mark Ballas has a true rookie on his hands with Sadie Robertson because the “Duck Dynasty” star hails from a high school where dancing is strictly forbidden … just like “Footloose.”

Willie Robertson’s 17-year-old daughter is partnered with Ballas for this season of “Dancing With the Stars” … but she also attends Ouachita Christian School in Monroe, LA where administrators have a longstanding ban on all school dances.

We spoke to Sadie’s principal Jamie Stokes, and he was unapologetic about the school’s policy … which he says includes banning all dances. Even proms. Zero tolerance dancing, y’all.

Mark and Sadie advanced last week, but judge Julianne Hough told the ‘DD’ heir she’s gonna need to get “more down and dirty” to win it all.

Sadie’s dad shot that down almost immediately — and we’re guessing it’s ditto from her principal. 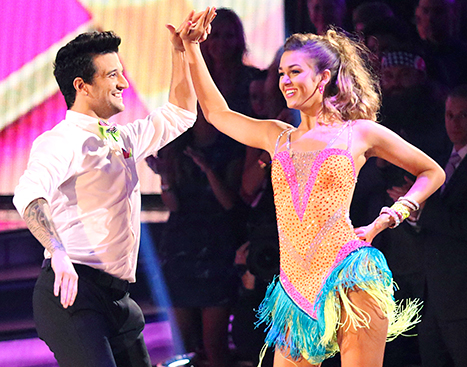 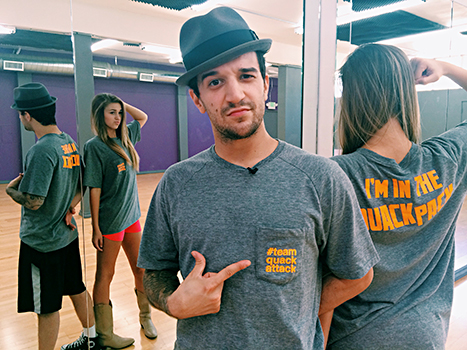 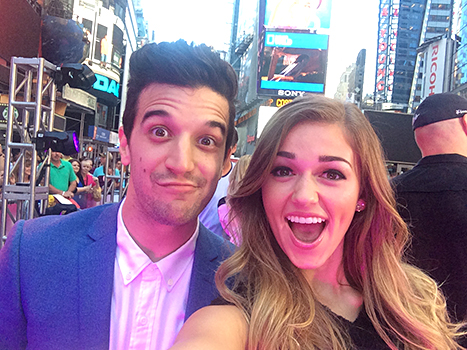 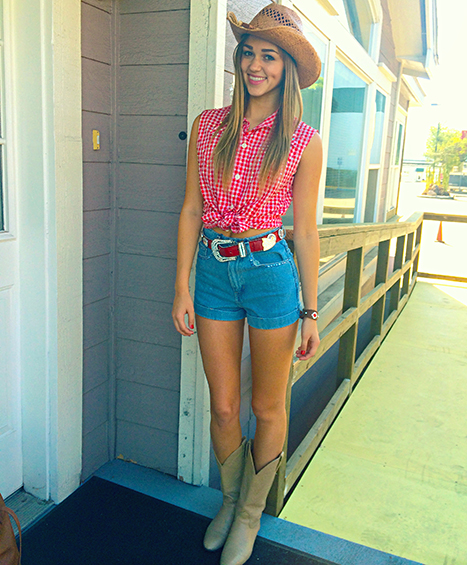 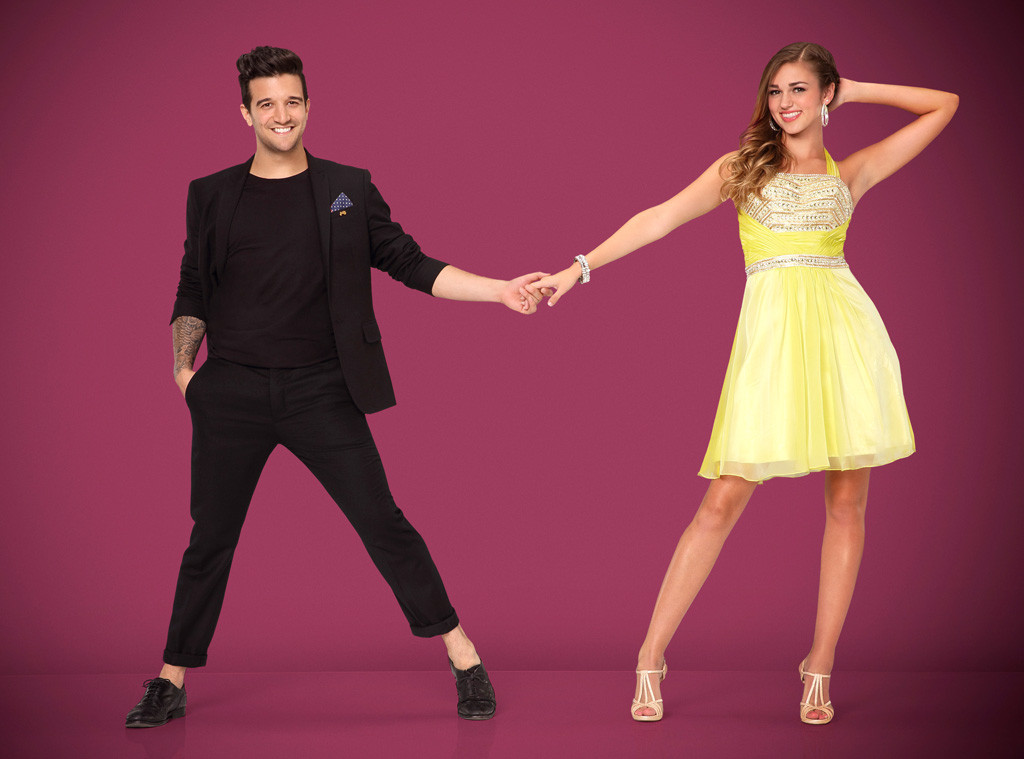