Duggar Rules Of Courtship: No Holding Hands, No Kissing 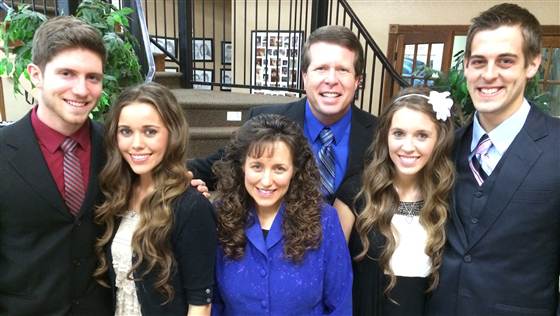 The Duggars’ style of courting involves strict rules under the watchful eyes of dad Jim Bob and mom Michelle.

via TODAY:
Rule 1: Courting is not dating; it’s “dating with a purpose.”
There are two main distinctions that make dating different than courting, says Jim Bob. Dating is spending time with someone alone, not necessarily with the end goal of marriage. Not so with courtship, which is carefully monitored and not for the commitment-phobic. “Courtship is really waiting for the one God has for you and praying through the whole process,” the father of 19 says. “It’s really examining the person and considering, ‘Would this be the guy I want to be the father of my kids?’” says Michelle.

Rule 2: Three (or four, or 15) is NOT a crowd: There’s always a chaperone.
The Duggars say that their daughters are committed to always having a chaperone with them, whether it’s Jim Bob and Michelle, or any of their siblings. “Having that accountability really keeps things from going in the wrong direction,” Jim Bob says. Adds Michelle: “Before you get emotionally attached, you want to know who they are deep inside. That’s easier when you have more eyes looking out for you. There are a lot of things you can learn from not pairing off alone.”

Rule 3: Brothers know best.
All of the Duggar boys have been chaperones to Ben and Jessa, even the younger ones who will go along with them to a coffee shop or out to dinner. Jim Bob and Michelle say there is something special about the way brothers size up a potential suitor. “The brothers can see how they treat mom and dad, or see whether they show the sisters respect,” Michelle says, adding that each brother has given Jessa their opinion of Ben.

Rule 4: Texting? Ur parents r watching. 4 real.
Since Ben lives about four hours away from the Duggars, he asked if he could text Jessa. The Duggars agreed, but only if Jim Bob and Michelle are included on every text. So they have all been group texting for months. “It’s neat to see their conversations,” says Jim Bob, adding that the couple texts about everything from scripture to their future as a family and ideas on parenting. For the most part, Jim Bob and Michelle don’t chime in. But occasionally they do. Jim Bob describes a text where Jessa was asking Ben to call her on the phone and wrote: “Give me a ring when you get time.” At that point, dad texted back: “No rings yet.” (Jim Bob says he added a smiley face at the end.) The couple is allowed to talk on the phone privately for an hour each night.

Rule 5: No kissing or hand-holding.
The Duggars ask their daughters and their beaus to set their own boundaries on the physical side, and to share those boundaries with them. In Jessa and Ben’s case, the couple decided to give each other hugs when they are greeting or saying goodbye, or posing for a picture. “But they have committed to waiting for the first kiss till marriage,” Jim Bob says. They will also wait until they are engaged before they hold hands. “We believe it’s best for them to save the physical part for marriage,” says Michelle. “That way there’s no regrets.”

Rule 6: To court a Duggar girl, you have to go through Dad.
While the four oldest Duggar daughters – Janna, Jill, Jessa and Jinger – wrote the book “Growing Up Duggar: It’s All About Relationships,” there is one person they turn to before they will even consider a courtship: Dad. Says Michelle: “The girls have always said they would send any guy who was interested in them to Dad. That’s a good thing – that is such good protection for them.”

Jim Bob says he fields letters, calls and emails each week from guys who are interested in his daughters. Most of the guys, he says, “are looking for a girl with really high standards.” Jim Bob says he takes each request to the daughter in question and the first thing they always ask is, “What do you think?”

Rule 7: You can’t fail at courtship.
Ultimately, the goal of courting is to find out if you are compatible with the other person. It is about getting to know someone, says Jim Bob, who believes that half of courtships do not end up in marriage. “There is no failed courtship,” says Michelle. “A parent that loves and cares for their children, they want the best relationship for their child. It’s fun to be involved in the whole process in choosing it.” 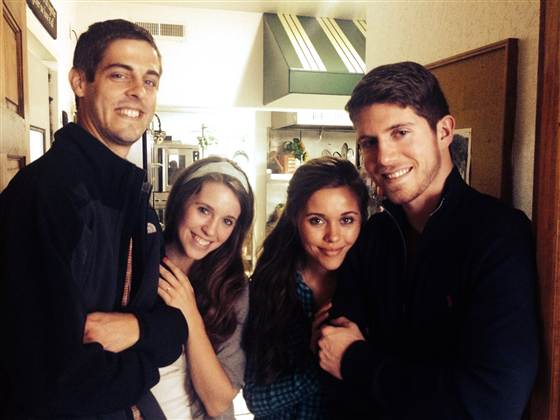 Watch the exclusive preview of the new season below of 19 Kids & Counting, premiering on the 1st April 1 9/8c on TLC. 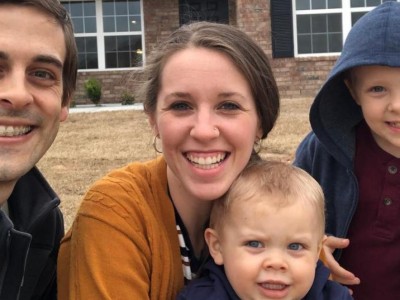 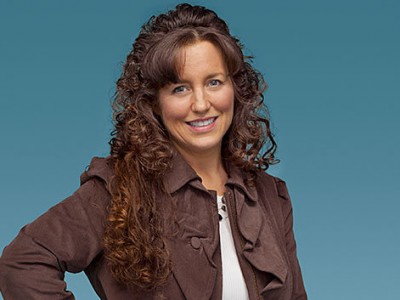 Michelle Duggar’s Marriage Advice For Newlyweds: “Be Joyfully Available To Your Husband” 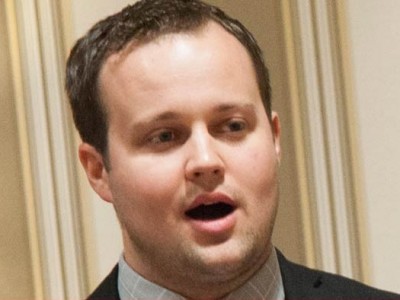