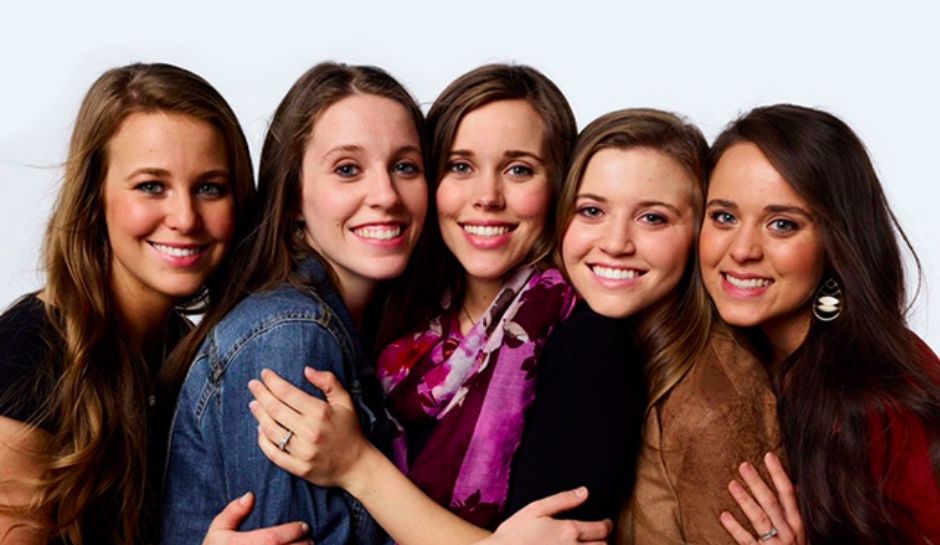 Four of Josh Duggar’s sisters are suing city and police officials, as well as In Touch magazine, for releasing investigative reports which detailed Josh’s now admitted molestation of his siblings.

Jill, Jessa, Jinger and Joy filed the suit against the city of Springdale, Arkansas over the 2015 police documents. According to the lawsuit, they say they had spoken to investigators in 2006 about the molestations when they were all minors and they were assured their statements would only be shared with police and child service officials.

They say In Touch filed a Freedom of Information Act request in 2015 to obtain the police files and publishing at least 8 stories about the investigation. However, in the suit, the sisters say under Arkansas laws the police are forbidden from disclosing any information related to sexual misconduct involving children.

The sisters say they were further victimized by all the scrutiny of their family after In Touch’s report was published. You’ll recall, in the months following the story the Duggars’ show, “19 Kids and Counting,” was canceled, and Josh entered a rehab program.

The women are suing city, county and police officials and the publishers of In Touch for damages.

In a statement, the Duggars said they’re only suing to protect all children who are victims of abuse.