Dwyane Wade’s ex-wife Siohvaughn Funches-Wade is fighting to allow their son Zion Wade who now goes by Zaya to change his gender and name, claiming the child is being pressured financially to make this decision.

According to legal documents, obtained by The Blast, former NBA star Dwyane Wade’s ex-wife, Siohvaughn Funches-Wade, filed an objection to his petition for recognition of their son Zaya’s change of gender and issuance of a new birth certificate. Zaya considers himself a girl and is asking to legally be identified as a female. He is only 15 years old, and “came out” at 12 years old, he must get a court order and permission from his parents to make the change.

Siohvaughn claims her ex-husband is “attempting to circumvent the requirements of the Illinois final custody order judgment entered on March 14, 2011″. Siohvaughn says the former couple’s final custody order provides parental consultation and that Dwyane “shall discuss with and obtain input in the major decisions affecting care, welfare, activities, health, education and religious upbringing” of their two children prior to any major decisions being made.

Siohvaughn states that the child might be influenced by an opportunity for his father Dwyane to make money if the gender change is completed.

She explains, “In April 2022, (Dwyane) invited me to one of his residences in Atlanta, Georgia. During this occasion, he informed me that a lot of money had been already made and that additional money will be made in relation to our child’s name and gender issue. (Dwyane) told me that he intended to make our child very famous due to the name and gender issue and also informed me that there would be endorsements/contracts associated therewith.”

Adding, “I inquired what companies had made deals, or was willing to make deals, with (Dwyane) regarding our child. Zion, who was present at the time, answered that various companies were interested and that Disney was a prospective company.” 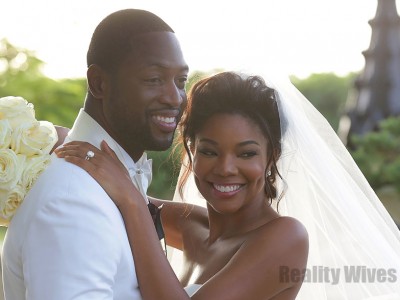 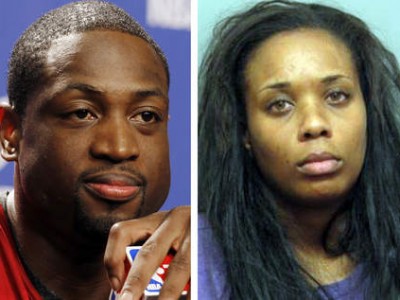 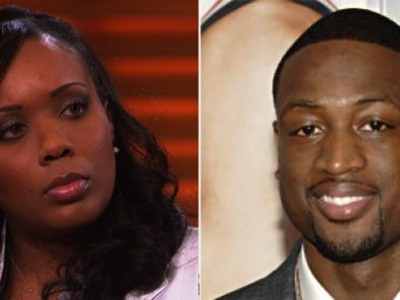 Dwyane Wade’s Ex-Wife Siohvaughn Wade Accuses Him Of Domestic Abuse, Adultery & Infecting Her With An STD