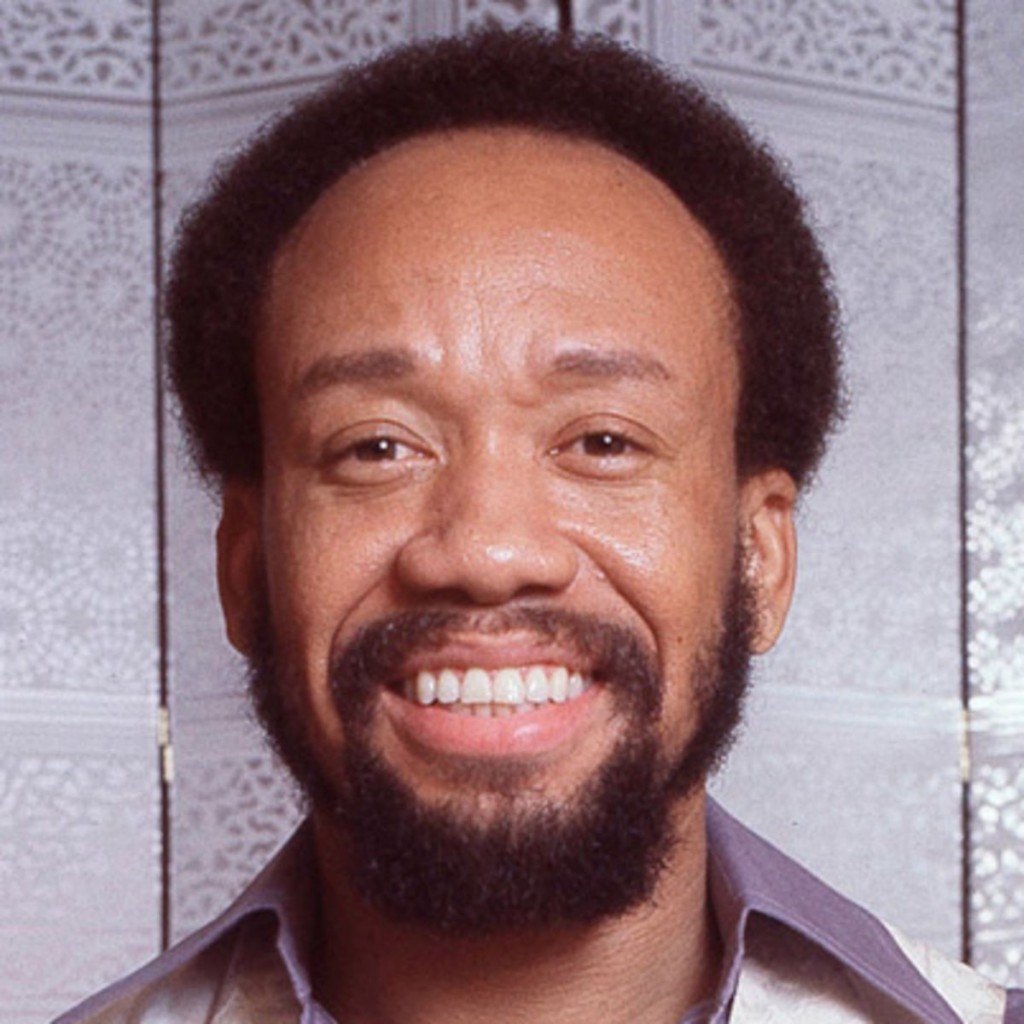 , died in his sleep Thursday morning, TMZ has learned.

Maurice died in L.A. after a long battle with Parkinson’s. He was diagnosed in 1992 and his condition deteriorated in recent months. The disease had progressed to the point he was forced to stop touring in with the band 1994.

The band had a string of hits, including “Shining Star,” “September,” “Boogie Wonderland,” and “After the Love has Gone.”

Although Maurice wasn’t touring, he remained involved in the decisions involving the band. 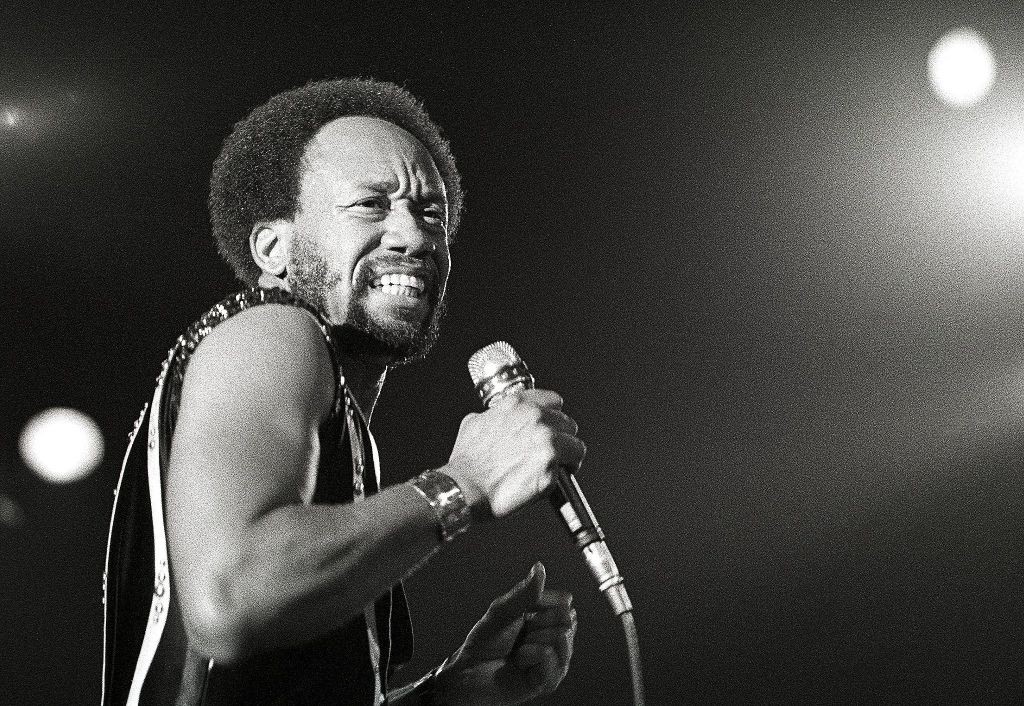 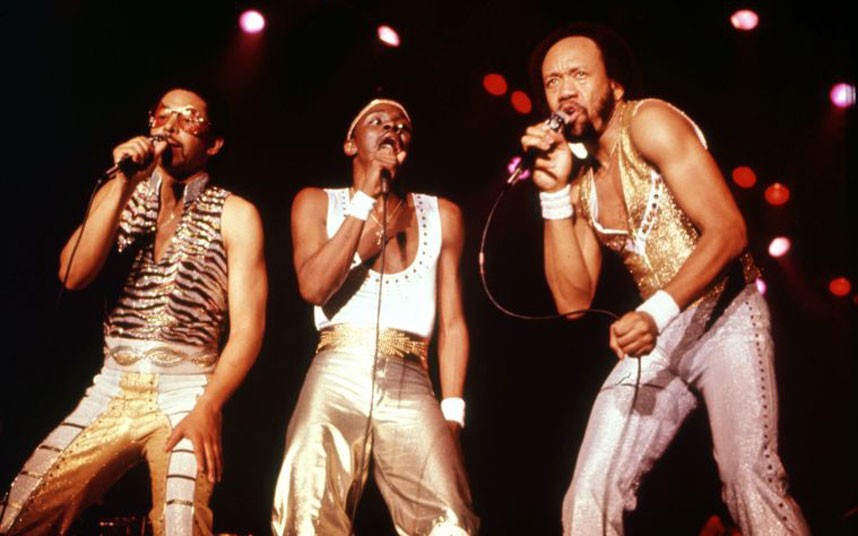