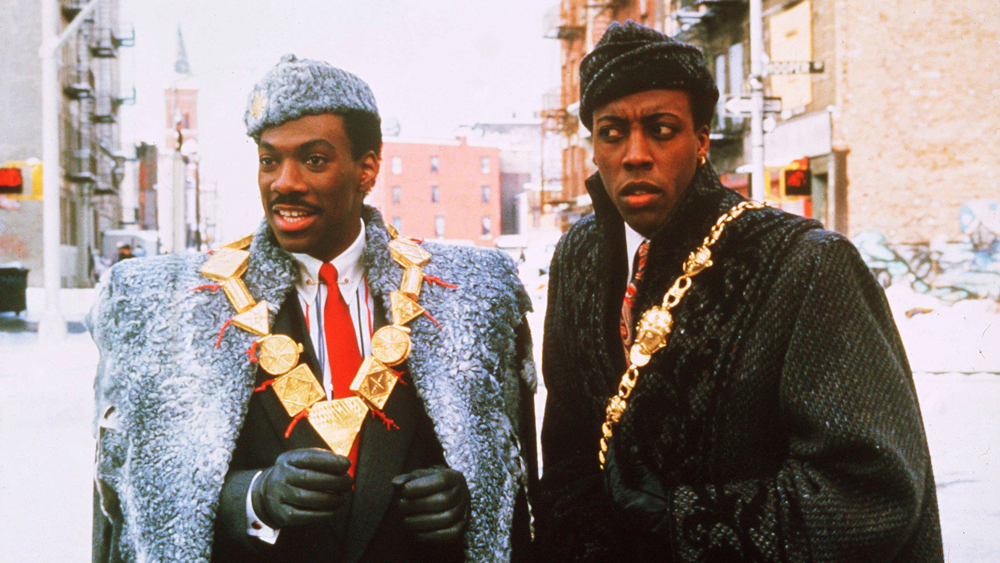 Paramount Pictures is setting Craig Brewer to direct Coming To America 2, finally bringing to the starting gate the sequel to the 1988 blockbuster comedy. Eddie Murphy is poised to reprise his role as Akeem, the pampered African prince who became bored of potential marriage partners in the kingdom too in awe of him, and who traveled to Queens to go undercover and find a woman with a strong will that he could respect.

Brewer just directed Murphy in Dolemite Is My Name, and the star was eager to work with him again. The female empowerment theme of the original seems timely in today’s climate.

Kenya Barris is rewriting a script by original Coming to America writers Barry Blaustein and David Sheffield. Murphy is producing with Kevin Misher and Barris is exec producer.

In the sequel, Akeem learns about a long lost son, and must return to America to meet his unlikely heir to the throne of Zamunda. The intention is to bring back the original cast which includes Arsenio Hall, who played the prince’s aide Semmi; Shari Headley, who was courted by the prince when he went undercover as a fast food worker; John Amos, who played her father; and James Earl Jones, who played the king.

There is no start date, but the hope is that production begins in 2019.

“After many years of anticipation, I’m thrilled that Coming to America 2 is officially moving forward,” Murphy said in a statement. “We’ve assembled a great team that will be led by Craig Brewer, who just did an amazing job on Dolemite, and I’m looking forward to bringing all these classic and beloved characters back to the big screen.”

Said Kenya Barris: “Craig’s ability to create a distinct cinematic world with each of his films is not only impressive, but also what made him exactly the voice and vision we needed to bring this story to life. From Hustle and Flow to his work with Eddie on Dolemite Is My Name, he never fails to blow me away. He is a true auteur and we couldn’t be more thrilled to have him on board.”

My Name Is Dolemite is wrapped, with script by Scott Alexander & Larry Karaszewski, and Murphy playing the self-made blaxploitation film star alongside Wesley Snipes, Keegan-Michael Key, Chris Rock, Craig Robinson and T.I. The picture will be released by Netflix. 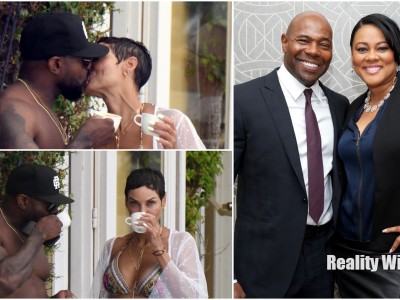