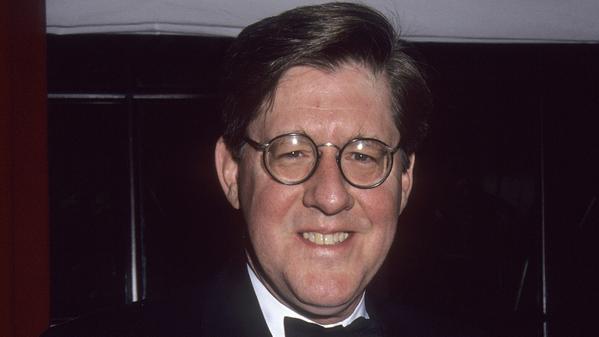 Edward Herrmann best known for his work playing Richard Gilmore on “Gilmore Girls”, Lost Boys, The Practice and Richie Rich, died this morning in a hospital in New York. He was 71.

His family states he was battling brain cancer and had been in ICU for the last 3 1/2 weeks. Unfortunately his health did not improve and his family decided to take him off the respirator.

Mr Herrmann was married twice first to screenwriter Leigh Curran in 1978 and his second wife Star Hayner from 1992 until his death. He has two daughters, Ryan and Emma Herrmann, and a stepson, Rory Herrmann. 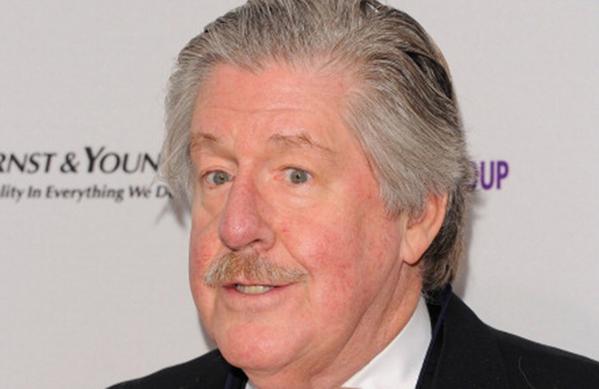