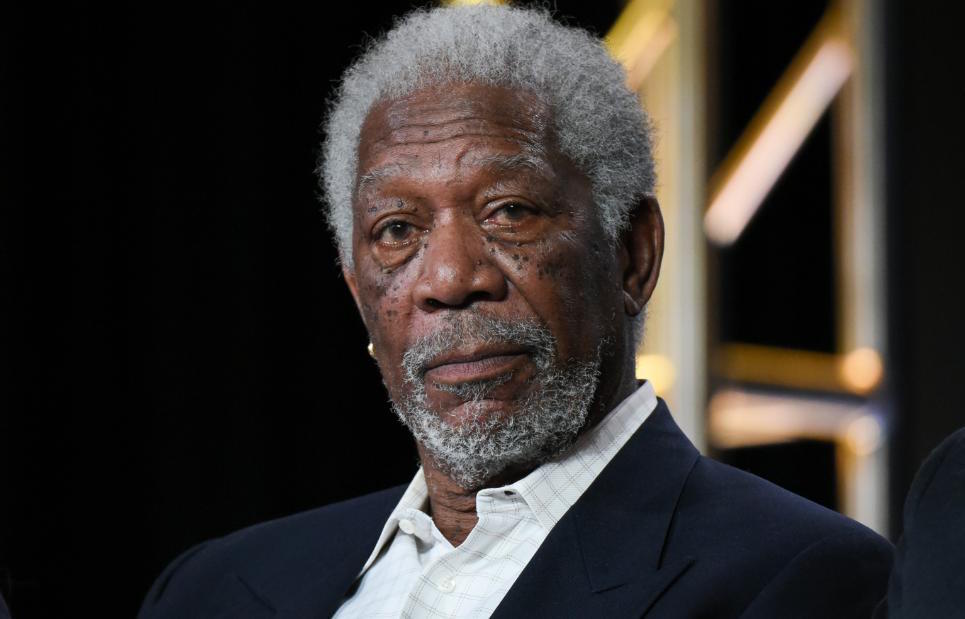 A young production assistant thought she had landed the job of her dreams when, in the summer of 2015, she started work on “Going In Style,” a bank heist comedy starring Morgan Freeman, Michael Caine and Alan Arkin.

But the job quickly devolved into several months of harassment, she told CNN. She alleges that Freeman subjected her to unwanted touching and comments about her figure and clothing on a near-daily basis. Freeman would rest his hand on her lower back or rub her lower back, she said.
In one incident, she said, Freeman “kept trying to lift up my skirt and asking if I was wearing underwear.” He never successfully lifted her skirt, she said — he would touch it and try to lift it, she would move away, and then he’d try again. Eventually, she said, “Alan [Arkin] made a comment telling him to stop. Morgan got freaked out and didn’t know what to say.”

Freeman’s alleged inappropriate behavior was not limited to that one movie set, according to other sources who spoke to CNN. A woman who was a senior member of the production staff of the movie “Now You See Me” in 2012 told CNN that Freeman sexually harassed her and her female assistant on numerous occasions by making comments about their bodies.

At 80 years old, Freeman is one of Hollywood’s biggest stars, with a movie career that spans nearly five decades. His starring roles in movies like “Driving Miss Daisy” and “Shawshank Redemption” in the late 1980s and early 1990s made him a household name. He won an Oscar for Best Supporting Actor for 2004’s “Million Dollar Baby,” and has earned four other Oscar nominations. His voiceover work has also become iconic, including his narration for the Academy Award-winning documentaries “The Long Way Home” and “March of the Penguins.”

In all, 16 people spoke to CNN about Freeman as part of this investigation, eight of whom said they were victims of what some called harassment and others called inappropriate behavior by Freeman. Eight said they witnessed Freeman’s alleged conduct. These 16 people together described a pattern of inappropriate behavior by Freeman on set, while promoting his movies and at his production company Revelations Entertainment.
Of those 16, seven people described an environment at Revelations Entertainment that included allegations of harassment or inappropriate behavior by Freeman there, with one incident allegedly witnessed by Lori McCreary, Freeman’s co-founder in the enterprise, and another in which she was the target of demeaning comments by Freeman in a public setting. One of those seven people alleged that McCreary made a discriminatory remark regarding a female candidate for a job at the Producers Guild of America, where McCreary is co-president.

Four people who worked in production capacities on movie sets with Freeman over the last ten years described him as repeatedly behaving in ways that made women feel uncomfortable at work. Two, including the production assistant on “Going in Style” whose skirt he allegedly attempted to lift, said Freeman subjected them to unwanted touching. Three said he made public comments about women’s clothing or bodies. But each of them said they didn’t report Freeman’s behavior, with most saying it was because they feared for their jobs. Instead, some of the women — both on movie sets and at Revelations — said, they came up with ways to combat the alleged harassment on their own, such as by changing the way they dressed when they knew he would be around.
CNN reached out to dozens more people who worked for or with Freeman. Some praised Freeman, saying they never witnessed any questionable behavior or that he was a consummate professional on set and in the office.

Several other times during this investigation, when a CNN reporter contacted a person who had worked with Freeman to try to ask them if they had seen or been subjected to inappropriate behavior by an actor they had worked with — not initially even naming the actor they were asking about — the person would immediately tell them they knew exactly who the reporter had in mind: Morgan Freeman. Some of those people were sources for this investigation while others declined to comment further or did not want what they said used in this story.

The pattern of behavior described by those who spoke with CNN shows another example of the systematic problems that exist in the entertainment industry. The allegations against Freeman are not about things that happened in private; they are about things that allegedly happened in public, in front of witnesses — even in front of cameras. Before #MeToo, many men in the industry could behave without fear of consequences, because many times when a powerful man did so, it was the victim who suffered repercussions.

The allegations of inappropriate behavior by Freeman are not limited to the confines of his company or to movie sets. Three entertainment reporters who spoke to CNN said Freeman made inappropriate remarks to them during press junkets, which are publicity events for journalists who cover new films, typically attended by the movie’s biggest stars.

One of the three, CNN entertainment reporter Chloe Melas, the co-author of this article, says she was subjected to inappropriate behavior by Freeman more than a year ago, when she interviewed him at a press junket for “Going in Style.” According to Melas, who was six months pregnant at the time, Freeman, in a room full of people, including his co-stars Arkin and Caine, shook Melas’ hand, not letting go while repeatedly looking her up and down and saying more than once a variation of, “I wish I was there.” She says he also said to her, “You are ripe.” Cameras were on and recording during one of Freeman’s remarks to Melas — “Boy, do I wish I was there” — but not for the rest. As is common practice with such junkets, Melas was the only CNN employee there at the time.

Afterward, Melas reported what had happened to her supervisor, who instructed her to inform CNN human resources. According to Melas, she was told that CNN HR contacted their counterparts at human resources for Warner Bros., which produced and distributed the movie, and which like CNN is owned by Time Warner. Melas said she was also told that Warner Bros. HR could not corroborate the account because only one of Freeman’s remarks was on video and the Warner Bros. employees present did not notice anything. Melas and her supervisor agreed that she would not cover the movie.

After the encounter with Freeman, Melas started making calls to see if other women had experienced anything similar, or whether this was an isolated incident. She soon learned that other women had similar stories — and so she, and later her co-author, began this months-long reporting process. 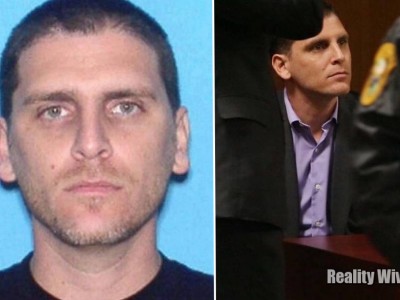 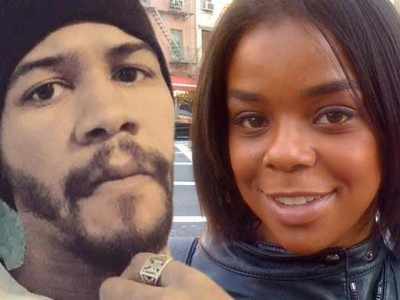 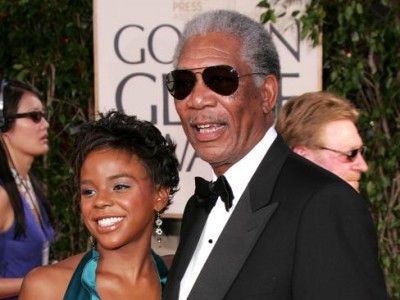