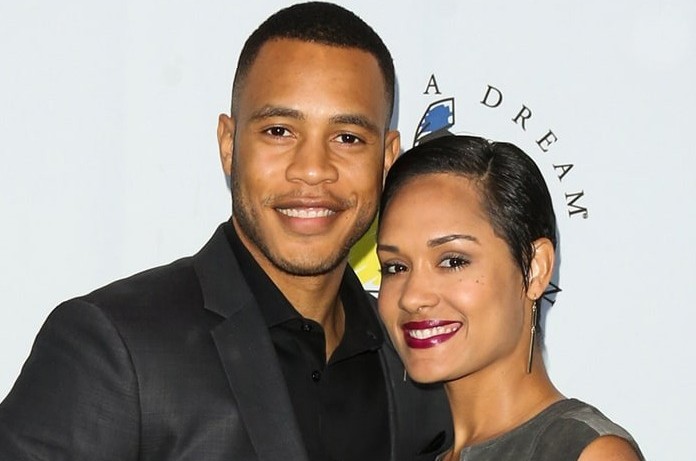 The costars celebrated only with close friends and family at the small reception on the Caribbean island, none of their Empire costars were invited.

“They just wanted to get away and do it small and simple without making a fuss,” a source states.

Guests dined on steak and lobster and danced to hip-hop, disco and reggae music during the reception, according to TMZ.

The couple got engaged in July 2015 on Grace’s 31st birthday. “He popped the question and she was totally surprised and elated. She can’t stop looking at the ring! They celebrated all night,” says a source.

Nice, I like the fact that they didn’t have a long engagement. Congratulations to the happy couple.