By : Staff
Comment: 0
Tag: Days Of Our Lives, Soap Opera 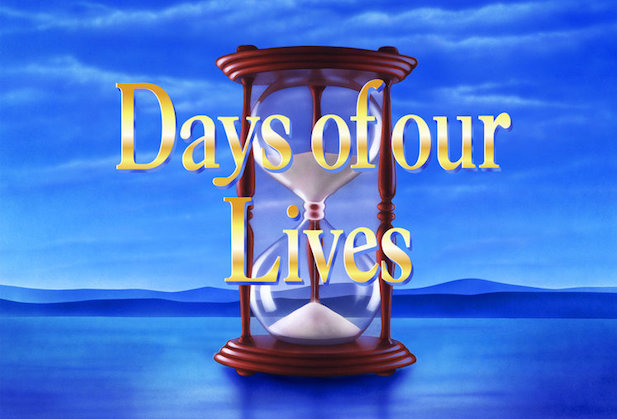 According to TV Line, the producers of Days Of Our Lives have released the entire cast from their contracts, with the venerable soap set to go on an indefinite hiatus at month’s end. While the NBC sudser has not been cancelled, the unprecedented — and decidedly ominous — move comes at a precarious time for ratings-challenged Days and the vanishing soap genre as a whole. It also comes as Sony Pictures Television and NBC are in negotiations to renew series.

A Sony source, tells TVLine that the studio is not involved in the contract negotiations with the cast. “The actor deals are through Corday Productions,” referring to Days‘ production company.

Days Of Our Lives shoots eight months in advance, so the show will have enough episodes, when it stops production at the end of November to last through Summer 2020. If NBC does renew Days Of Our Lives, production is expected to resume in March. But by releasing the contracted cast members from from their commitment to the show, producers have no guarantee who if anyone will return.

Days Of Our Lives which first aired in 1965 has not been canceled, as yet. It’s possible they’ll bring everyone back, if the network decides, but most likely at lower salaries. 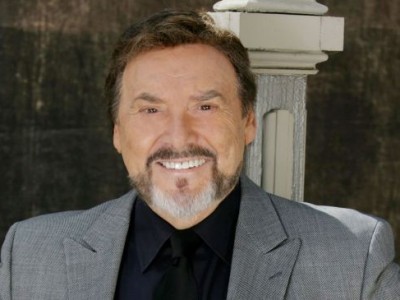 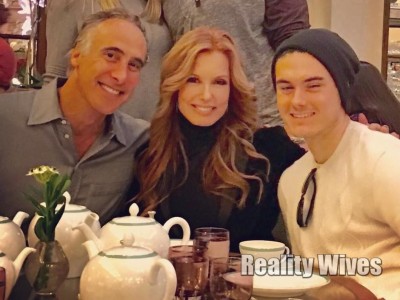 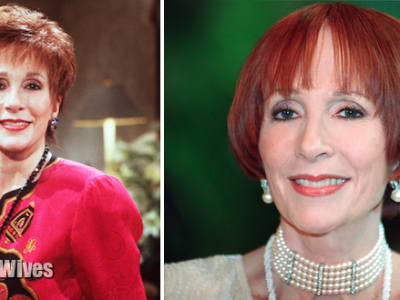