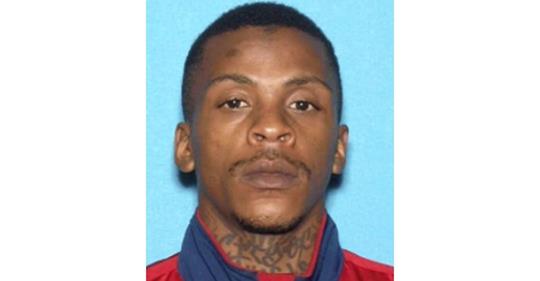 A suspect in the killing of rapper Nipsey Hussle is in custody, authorities said, ending a two-day manhunt. Eric Holder, 29, was arrested in Bellflower on Tuesday.

Los Angeles police detectives went to the L.A. County sheriff’s station in Lakewood to verify the identity of the suspect and confirmed that the man in custody was Eric Holder.

The arrest came after a woman who authorities allege was Eric’s getaway driver turned herself in. She was later released without being arrested. According to sources familiar with the investigation, she maintains she was unaware that Eric shot Nipsey when he got into the car Sunday.

L.A. Police Chief Michel Moore said Tuesday that Eric got into a verbal altercation with Nipsey on Sunday afternoon. “Mr. Holder walked up on multiple occasions and engaged in conversations with the rapper. He came back armed with a handgun” and opened fire. with the rapper, Chief Moore said.

Chief Moore said investigators believed the shooting was the result of a “personal matter between the two of them” but would not elaborate.

Eric who went by the name ‘Fly Mac’ was an aspiring rapper who sang of body bags, ‘gun blasts’ and homicides also wounded two other men in the shooting. 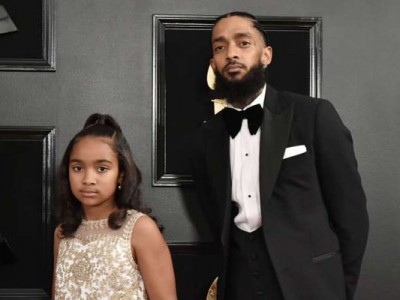