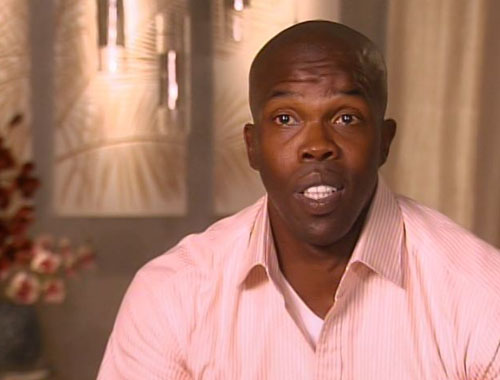 Basketball Wives star Jennifer Williams ex husband Eric Williams is now being sued for being sued for more than $24,000 in unpaid child support, but the mother of his son says the 41-year-old has has yet to pony up the money.

Apparently no one can find Eric to collect the cash. TMZ contacted the woman’s lawyer who tells them, “Efforts to locate [Williams] have been exhausting.”

It seems the woman’s legal team is preparing to turn up the heat if she doesn’t get paid and could move to get Eric locked up if he doesn’t pay up.

It’s not the first time Eric has had child support issues, last year a judge issued an arrest warrant for him after he blew off a hearing in which he was supposed to submit a DNA test to establish paternity for a different child. Tavia Serena Cannon filed for child support and a DNA test. Their child was reportedly conceived in January or February 2011 while Jennifer was still married to Eric.

How hard is it to find Eric Williams??? His network is allegedly $4 million. He made approximately $39 million during 12 years in the NBA.

Eric was married to Basketball Wives star Jennifer williams for four years. Jennifer allegedly got $14 million in the divorce settlement. What are your thoughts? Post your comments below.