Former Love & Hip Hop Atlanta star Erica Dixon is not returning to the series next month, she says she is now at peace with her decision to leave the show. She is an author of a 7-book series, which will be based on Erica’s life experiences of her high school days titled, Southern Bell. The first of her books is titled, Introducing Southern Bell and is available now for purchase. Erica is also writing her tell-all memoir. (?) 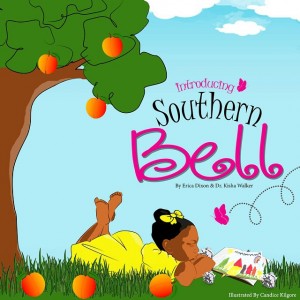 From Amazon: Erica Dixon, is sharing a new reality with her Bell children’s book series which gives readers a peek into her childhood and helps children deal with real life issues.

The 7 book series, published by McKinley Walker Publishing, delves into experiences that children living in atypical households can relate to.

“Bell is the voice of so many children caught up in the system, living with parents addicted to drugs and alcohol, fearful that kids will tease them about their clothes, wondering where their next meal will come from, where they’ll live or if they’ll live to see tomorrow,” shares Erica softly. “When I was little, the books I read were mostly about fairy tales, but I was living in a nightmare. We all have a story and I’m inviting you to learn about my journey through the eyes of Bell.” 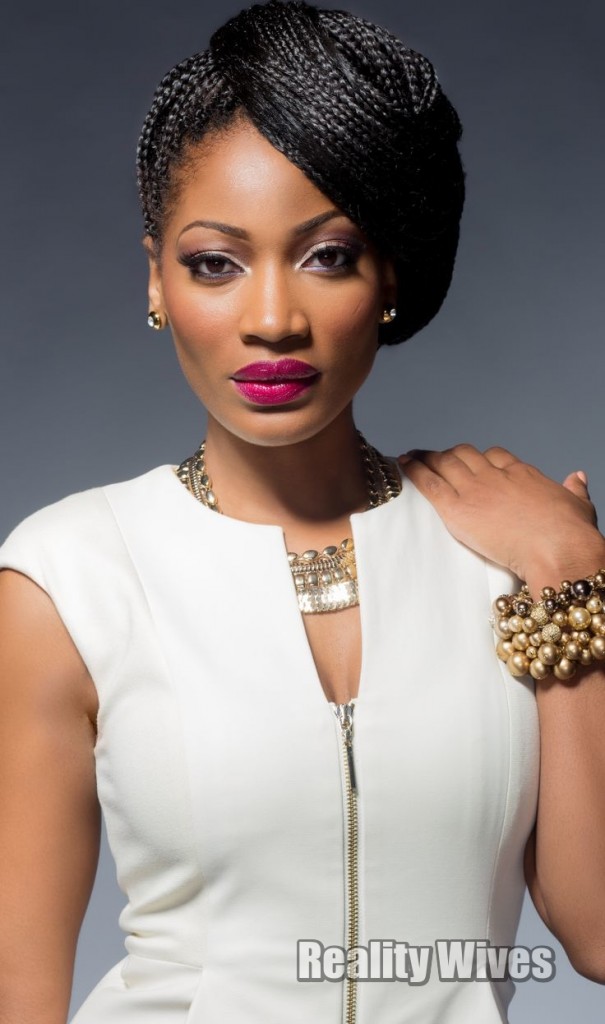 The first in the 7 series collection, Introducing Southern Bell, follows 7-­‐year-­‐old Bell on a typical day at school and opens with Bell sitting on a window ledge watching children play while their mothers sit by. Bell often wondered why her mother never played with her or her brother or did the things other mothers did. Instead her brother Deonte did everything for Bell from cooking, washing her clothes, combing her hair, taking her to school, and signing school notes, since their mom was always either ‘sick’ or just not around.

Fans of VH1’s Love & Hip Hop Atlanta may immediately make the connection between Bell and Erica. While Erica’s Love & Hip-­‐Hop Atlanta storyline is fairly well known, her journey to the small screen is actually the “real” in reality! Born from humble beginnings in Atlanta, Georgia, the youngest girl of nine siblings, Erica like Bell, didn’t have a stable childhood. “As revealed on the show, my mother was addicted to drugs, so I didn’t have the typical childhood. It wasn’t until I was relocated to family in Hempstead, NY (at the age of 6) that I got a glimpse of what some would consider a normal childhood.”

At the age of 13, Erica was returned to her mother in Atlanta. Not much had changed, so she found herself moving yet again, but this time to live with her father. Under the care of her father, Erica graduated from Forest Park High School and enrolled in Atlanta Professional Institute. It’s during this time that she met the father of her beautiful daughter, Emani. The birth of Emani shifted her priorities and she became more focused on advancing her career. Erica graduated with a certification in medical coding and bill transcription, but deep inside she held onto a childhood dream of becoming a model and designer. Destiny manifested literally into reality when an opportunity emerged for Erica to join the cast of vh1 Reality television series, “Love and Hip-­‐Hop Atlanta.”