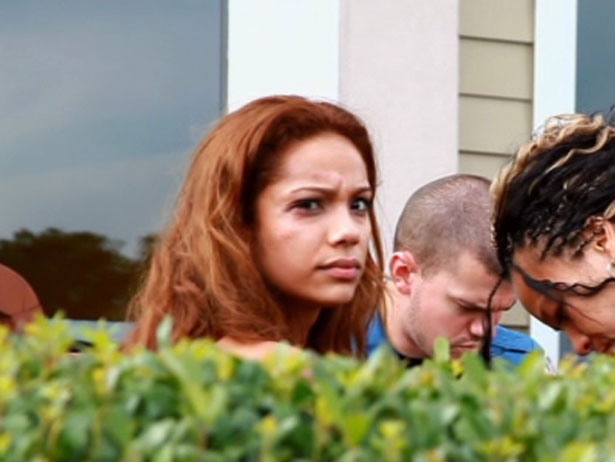 Rumor has it Love & Hip Hop’s executive producer has fired Erica Mena, the media whore who just acts like a wild cat. She got into another fight on camera and revealed her ‘baby’ bump last week and Rich Dollaz claims he’s not the father. She just can’t get it together.

Love & Hip Hop has lost it’s magic from season 1, it’s just not the same without Chrissy, Somaya and Emily. What are your thoughts? Post your comments below.

You can make up to 5 choices