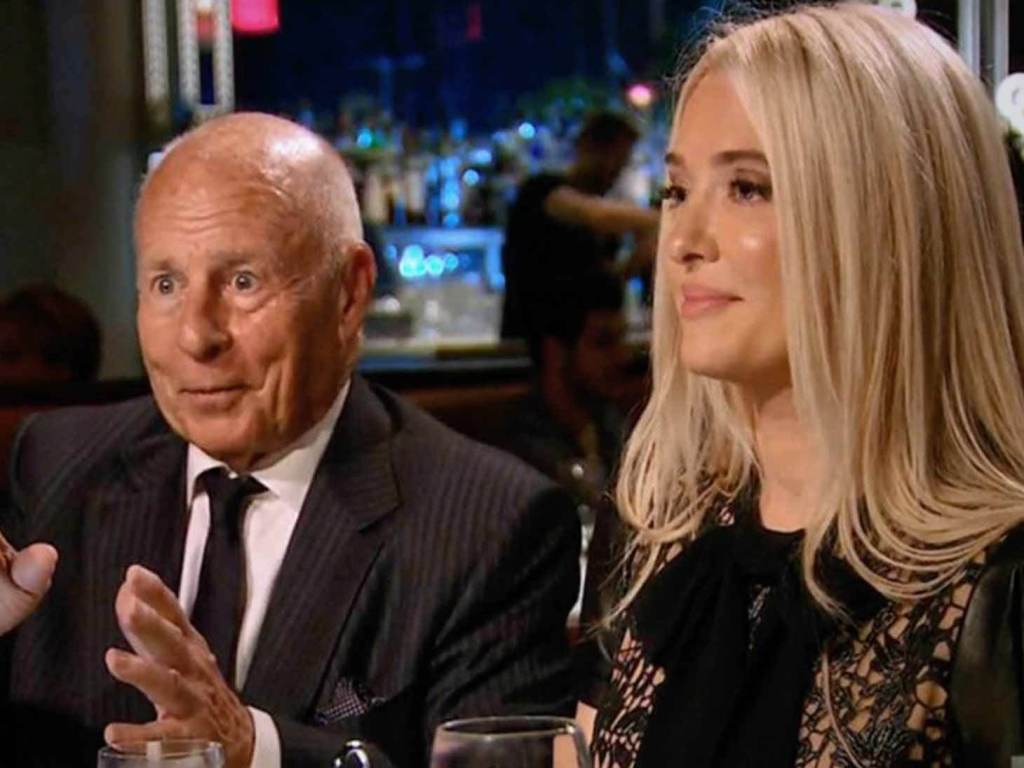 Real Housewives Of Beverly Hills star Erika Girardi‘s husband, Thomas Girardi, is being accused of taking out $15 million in loans to live the high life, but now the lender has sued him.

According to court documents, 79-year-old Thomas Girardi and his law firm, Girardi Keese, are being sued by a company named Law Finance Group. The company loaned Thomas a total of $15 million to fund the operations of his law firm.

The suit describes Thomas as a “prominent and well-known” Los Angeles litigation attorney. They say, “It is now apparent that Mr. Girardi’s reputation is exceeded only by the lavish nature of his lifestyle.”

The lender says Thomas breached the deal by refusing to make a single payment on the loans, which were provided in 2015, and they claim the money was actually “used to maintain Mr. Girardi’s lavish lifestyle and to keep his prominent law firm financially afloat.”

In the lawsuit, Law Finance Group claims Thomas promised to use the proceeds from his law firm and all legal fees as collateral.

They claim he even breached a repayment plan they agreed to in August 2018. The deal was for him to make monthly payments, along with a $1 million payment, by the end of October and $5 million by January 1.

Thomas originally agreed to use the Pasadena home he lives in with Erika as collateral in case he defaulted, the same home featured on the RHOBH.

Law Finance Group says Thomas has only made “hollow promises” to repay and hasn’t paid a penny. They are suing for the full $15,151,989 owed and other damages.

Erika and Thomas Girardi have been married since 1999.