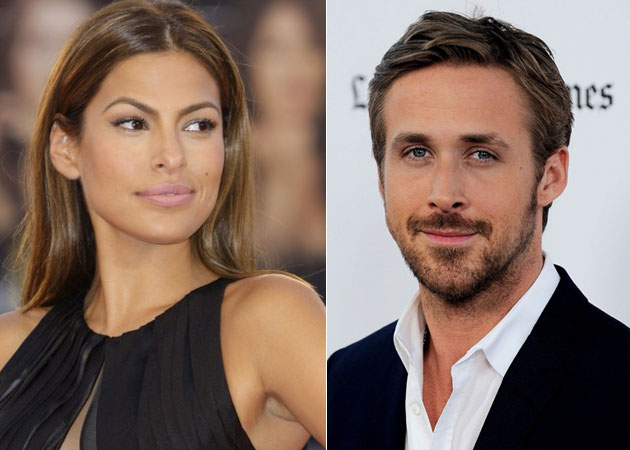 According to US Magazine, Ryan Gosling and his girlfriend of three years, Eva Mendes, are expecting a baby together. The Hitch actress is seven months pregnant.

This will be the first child for Eva, 40, and Ryan, 33, who costarred as parents in 2013’s Place Beyond the Pines. The couple have been dating for nearly three years.

Earlier this year, Mendes laughed off pregnancy chatter in an interview with Ellen DeGeneres. “It’s so ridiculous. It all started because I didn’t want to go through the scanners at the airport. You know those X-ray scanners, which are really creepy? They basically see you naked, right? And not only that, but there’s a radiation aspect to it, so I always opt out.”