New mother Eva Mendes talks to Violet Grey about baby Esmeralda and on being a mom.

Eva On Not Using A Nanny For Now:
I’m doing it without a nanny for now but I’m open to the idea of having a nanny in the future. Esmeralda has two amazing grandmothers and incredible aunties who come over and really help me. But as far as a nanny or a night nurse, for me that part of being a mother at this early stage is the struggle of not being able to sleep and not knowing what I’m doing and really going through it with her and battling out those nights.

Eva On Keeping Her Pregnancy A Secret:
Whether we like it or not, privacy is going to be very difficult for Esmeralda. I think it’s unfair but that’s our reality. So Ryan and I decided early on to give her as much privacy as we could. And my pregnancy was the first opportunity to give her that. It’s such an intimate time for the mother, too. I know that it seems all very innocuous when you’re flipping through a tabloid at the doctor’s office or see a photo of a pregnant lady online, but I find the media’s “bump watch” obsession to be both intrusive and stressful. So I made a decision to eject myself from it completely. I was like, “Annnnd I’m out.”

On Appreciating Her Mother:
Definitely. I cannot believe that by the time my mother was 24 she had three kids under the age of four. She was in Cuba and totally alone. So when it’s the wee hours of the night and I’m feeling a bit insane, I think about her and realize that I have no right to complain about anything.

On Naming Her Daughter:
We both love the Esmeralda character from the Victor Hugo novel The Hunchback of Notre Dame and just think it’s a beautiful name. Her middle is Amada, which was my grandmother’s name. It means “beloved” in Spanish.

On Motherhood:
People always told me that. But I’ve learned that it’s way harder to be a baby. Everything is a struggle for her. For instance, I haven’t thrown up since the ‘90s and she’s thrown up twice since we started this interview. Motherhood is cake compared to what it’s like to be a baby. 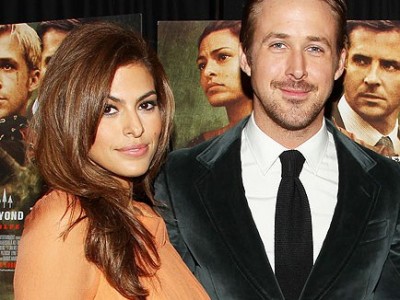 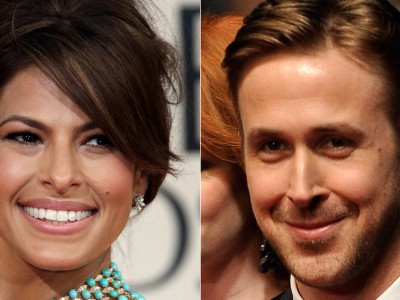 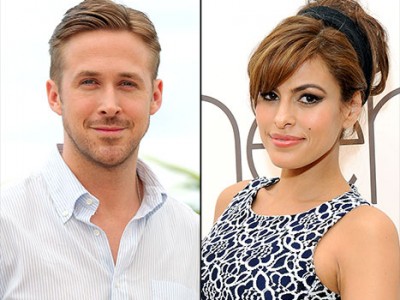