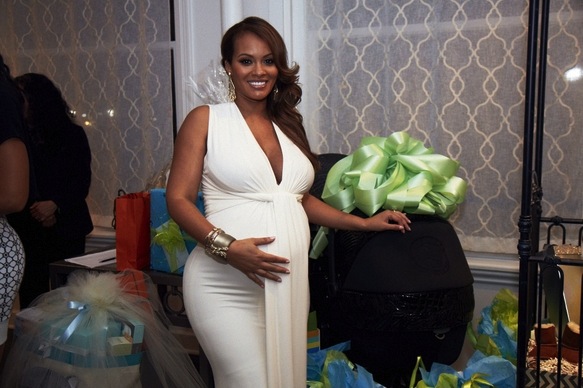 Basketball Wives star Evelyn Lozada has given birth to a baby boy. She announced the happy news herself via Twitter on Saturday, March 22.

Carl has named his son, Carl Leo Crawford, according to Evelyn’s rep. Carl was born in August and is a Leo. He wanted his son to have every aspect of him.

Lozada first announced via Twitter back in November 2013 that she and her fiance, Los Angeles Dodgers outfielder Carl Crawford, were expecting their first child together. The couple got engaged one month earlier.

Festive nails for the soon to be arrival of my little prince! #BabyBoy #Excited #NailArt #Trendy – Evelyn Lozada 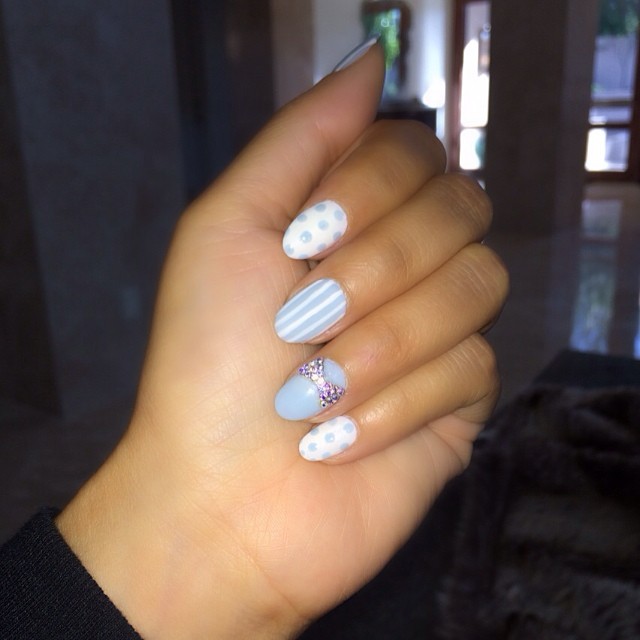