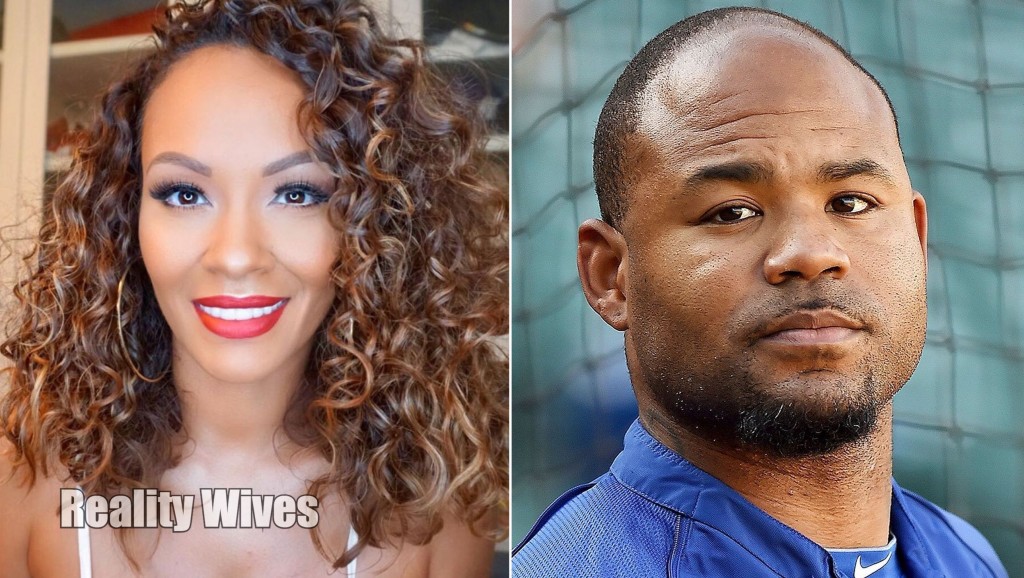 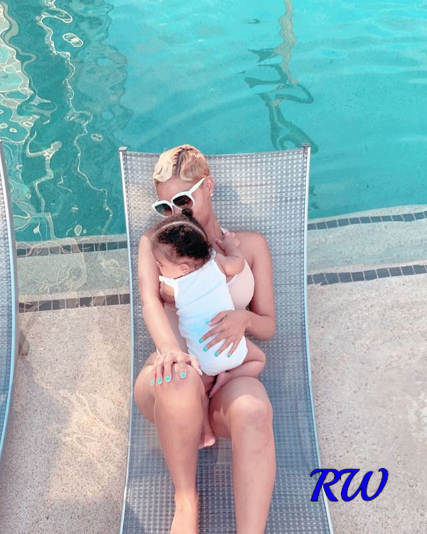 Carl has just welcomed another baby, a boy named Carson D Crawford with a woman by the name of Megan Monae aged 21. 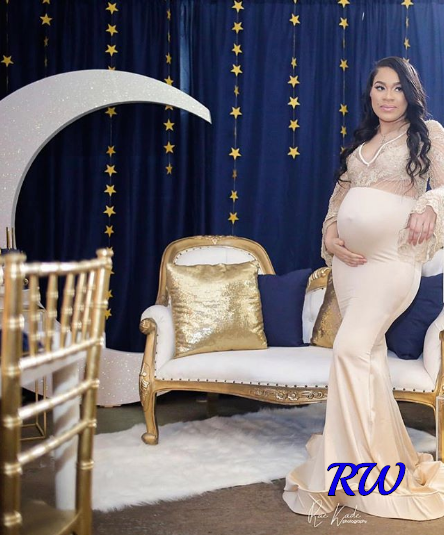 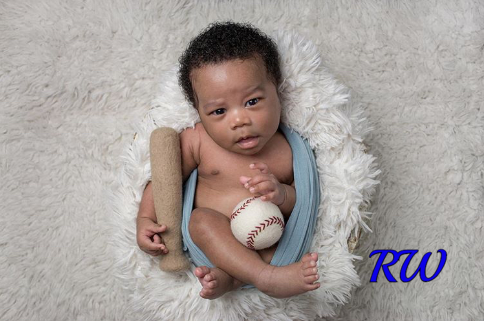 Carl owns 1501 Certified Entertainment, that he runs in Houston, TX. Rapper Megan Thee Stallion is signed to his company.

The multiple unwed mothers and ‘father’ Carl Crawford, have no shame.

This is what these women are bussing it open and raw for. This! 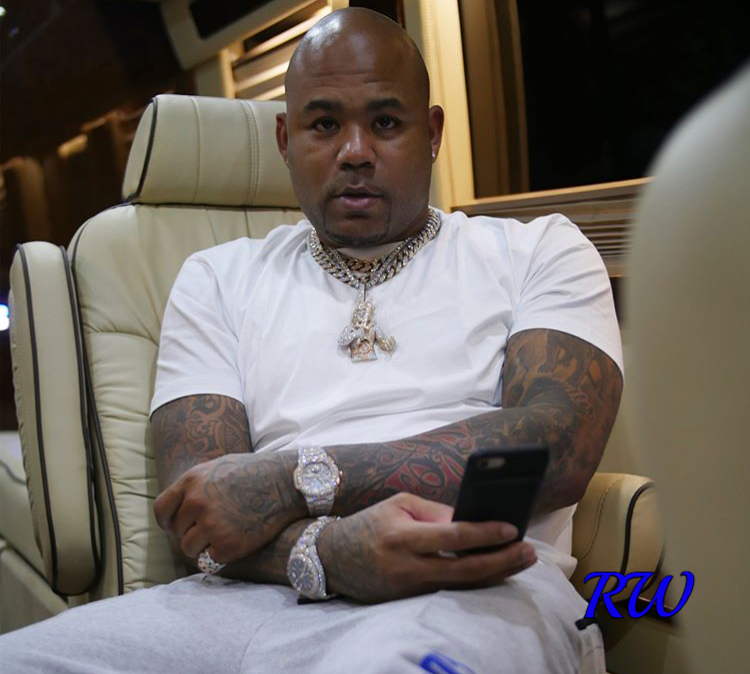 Carl now has 5 children with 4 women.

We will update this list, as you know Carl isn’t done.

For anyone wondering about his money:

Child support won’t be much as he lists his residence as Texas, which for 2018, the maximum child support payment in Texas is capped at a percentage of $8,550.00 average net monthly resources. The cap on the maximum average net monthly resource amount will be adjusted every six years according to inflation. Next time it will be adjusted is September 2019.

So the gold diggers failed at securing the bag. SMH