Evelyn Lozada: I Want To Get Married Again 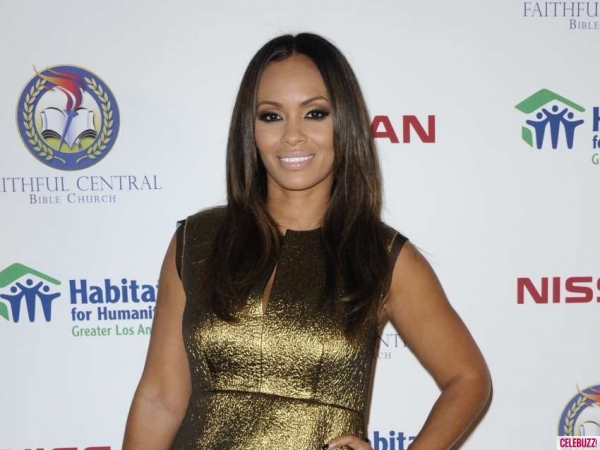 “Only this time, instead of me choosing, I’m going to allow God to choose whomever for me. I just want a good guy. A family man who wants kids. I don’t want five kids, but one or twins would be great. I’m starting to get to a place where I entertain the idea. I still think it’s too soon, but I’m open to it.”

As for her former relationship with Johnson, Lozada admits she’s still trying to heal.

“We don’t communicate at all. We’re not at that point. Both of us are doing a whole lot of healing and soul searching and working on ourselves. I know I am and I hear that he is as well. We still do love each other. We were in a tough relationship and at times toxic. It’s still every emotional for the both of us.”

Johnson, once known as Chad Ochocinco, was cut from the Miami Dolphins after his arrest and is now a free agent.

He’s been seen with several different women, including Lauren Pompeil, who he spend Valentines day with in Italy, her dad is Ron Pompeil, who is well known for his appearances in infomercials for the Showtime Rotisserie (“Set it, and forget it!”) and for using the phrase, “But wait, there’s more!” 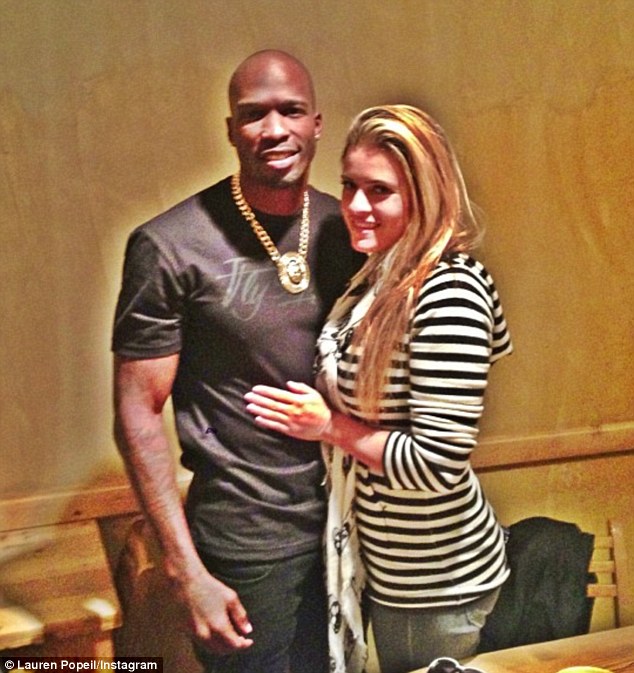