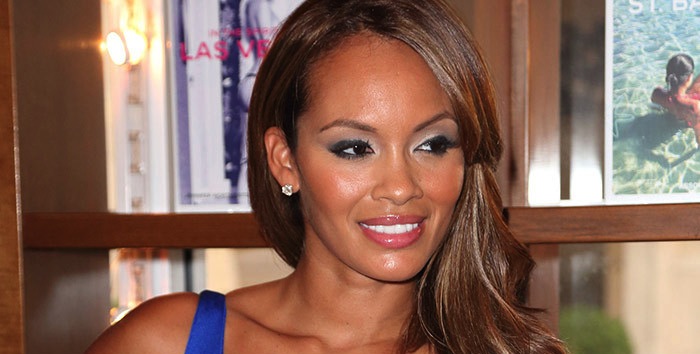 And fans of the 37-year-old reality star may be relieved to know that the baby’s father is not her ex-husband Chad Johnson, from whom she got divorced in September 2012 after just two months of marriage when he was arrested for head-butting her during an explosive row.

The father of her child is in fact a man with whom Lozada has been in a relationship for over a year, with the pair planning to have a baby, according to TMZ. Evelyn already has a 20-year-old daughter, Shaniece who was born when Lozada was 17. The pregnancy news comes just months after Lozada revealed she was keen to move on with her life following her divorce from Chad, and was even hoping to have more children.

“I am so excited to announce a wonderful blessing — I’m pregnant! I’m excited about being a mommy all over again. This is something I’ve been wanting for years and I can’t believe it’s finally happening,” the 37-year-old tells PEOPLE exclusively, confirming that she is six months along.

Evelyn says she has been planning to have a baby for years and even talked about it on her reality show. So she was overjoyed when she took an at-home test and learned she was pregnant. Lozada is keeping the identity of the baby’s father a secret at the moment.

Her former professional American football player husband, previously known as Chad Ochocinco, head-butted his then-wife in August 2012 after she confronted him about a receipt for a box of condoms she found in his car. The couple divorced shortly after the domestic violence incident that left Evelyn with a three-inch gash on her head, which required eight stitches.

The baby news comes one month after fans of the Basketball Wives were left wondering why season 5 was so short and what happened to the reunion. At the time, Evelyn claimed she did not want to do the reunion show taping because she simply did not want to discuss the past. Evelyn and Chad were the main focus of season 5, which prompted criticisms that she was milking the divorce for a storyline.

“Choosing not to beat a dead horse! We all want 2 move on with life. Didn’t want 2 keep dwelling on the past,” Evelyn tweeted to one fan about the canceled reunion, later adding,

In addition to opting out of the reunion taping, Lozada, who is the former fiancée of NBA player Antoine Walker, is reportedly done with the show entirely, but hoping to get her own spin-off. The fitness DVD producer has a 20-year-old daughter Shaniece from a previous relationship. She once opened up about her experience being a teen Mom.

“I was a teen (17 to be exact) when I had Shaniece and it wasn’t always easy but I committed myself early to raising a respectful and responsible young lady,” she once wrote in a blog on GlobalGrind. 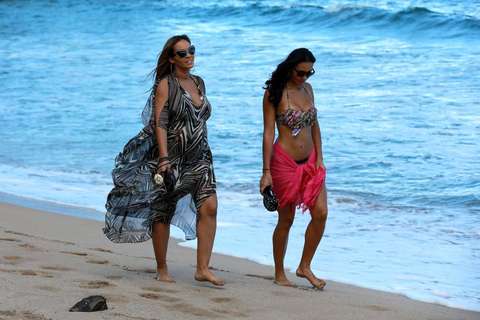 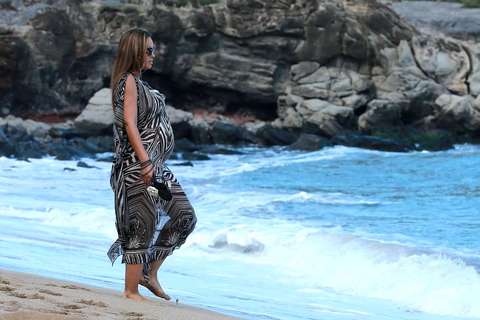 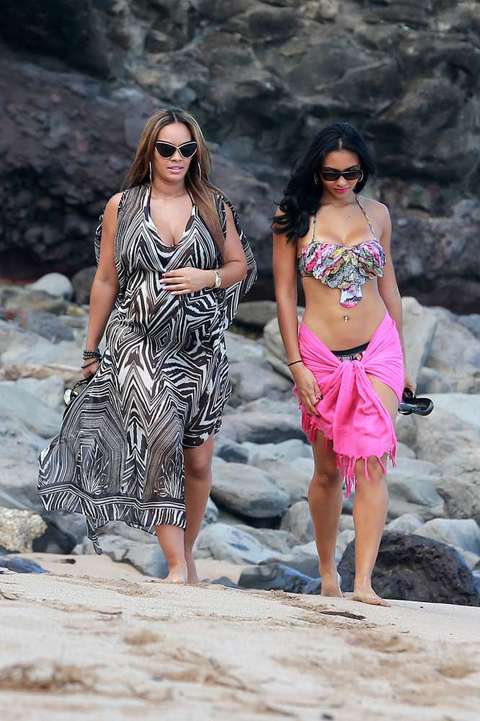 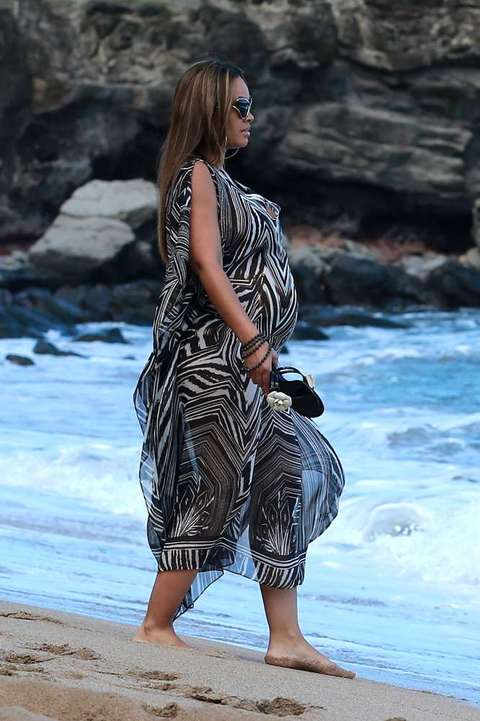 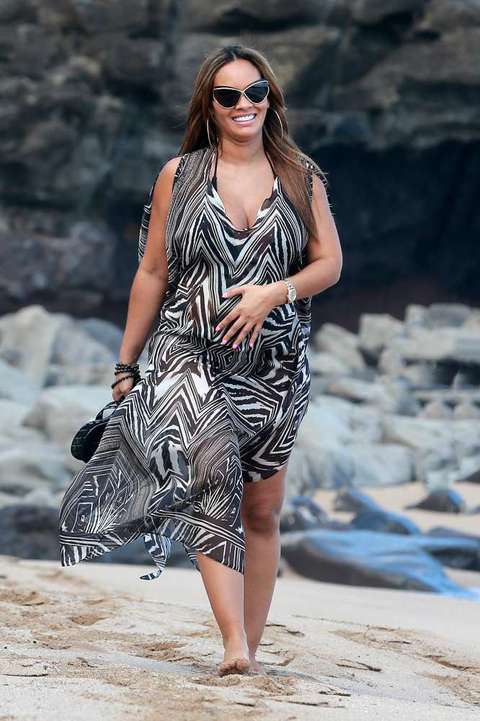 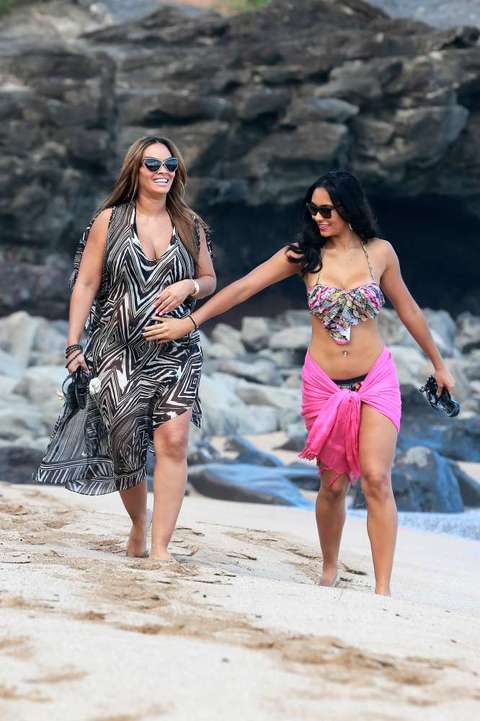