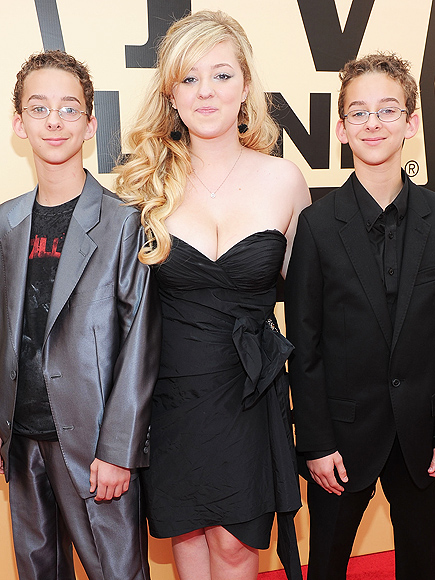 via Radar Online:
Yet another child star has met a tragic end. Radar Online.com has exclusively learned that Sawyer Sweeten, who played twin Geoffrey Barone on Everybody Loves Raymond has just committed suicide at the age of 19.

A source very close to the situation tells Radar, “Sawyer was visiting family in Texas. He went on the front porch and killed himself with a gunshot to his head.”

On the hit TV show, Sawyer and his twin brother Sullivan played Geoffrey and Michael Barone, respectively. Their real-life sister, Madylin, played Ally Barone on the series, which ran from 1996 to 2005.

The source tells Radar, “Sawyer’s entire family is absolutely devastated by this tragedy.” 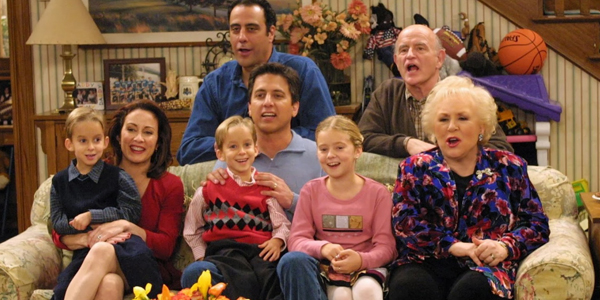