To be taken with a grain of salt; it is the Daily Mail/Fail 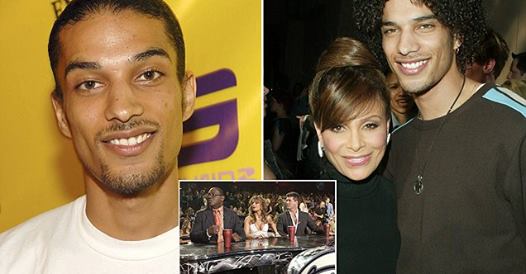 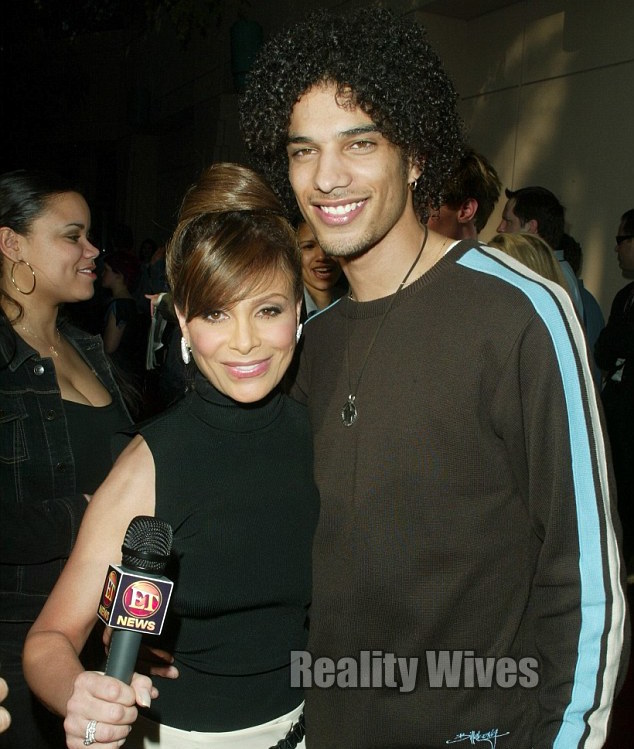 Former American Idol contestant Corey Clark was questioned under oath during a deposition about his alleged affair with Paula Abdul in the latest installment of his lawsuit against E! Television network.

Clark’s lawsuit stems from his claim that he was unfairly characterized in an E! True Hollywood Story episode about Abdul.

He also claimed they had oral sex and had unprotected sex.

At one point in the deposition, Clark even compares the pop star to abolitionist Harriet Tubman, saying that Abdul was ‘helping people she wasn’t supposed to be helping’, according to court documents exclusively obtained by DailyMail.com.

In 2013, Clark sued E! Over the E! True Hollywood Story episode that focused on Abdul.

The original episode was released in 2003, but an updated version aired in 2005 and included clips of guests discussing the alleged affair that Clark claims to have had with the reality star judge.

The updated episode touched on Clark’s disqualification from American Idol.

Clark had advanced to the top six finalists of the second season of the singing competition show in 2003, but was disqualified after producers said he failed to disclose information about his criminal background.

Two years later, while promoting his album and book proposal – which was never published but was to be called They Told Me To Tell The Truth, So… (The Sex, Lies, and Paulatics of one of America’s Idols) he alleged that he had a sexual relationship with Abdul.

Abdul’s E! True Hollywood Story episode mentioned Clark’s allegations and featured the pop star’s denial of the affair and the fact that FOX had hired an independent law firm to investigate his claims and found no evidence to back up Clark’s story. 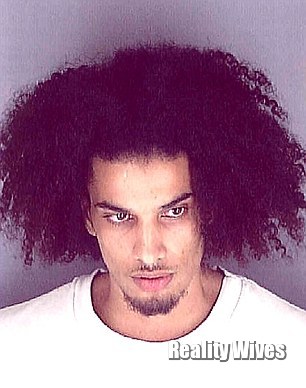 ‘Clark now alleges that the updated Program treated him unfairly in that it left viewers with the impression that he was not telling the truth when he alleged he had a sexual relationship with Abdul,’ according to court documents.

Clark claimed in his lawsuit that the E! episode damaged his reputation, character and integrity in the entertainment community and hindered his opportunity for future potential income.

E! Network, however, said that it only recounted news that was already published by many outlets and claimed to show both sides of the story fairly.

‘E! THS took no one’s side,’ the network said in court documents. ‘Nor did E! THS have the responsibility or capacity to do so. The documentary E! THS presented was a fair, accurate and balanced report of two sides of a controversy, as reported on by numerous news sources and as told by the people intimately involved.’

Clarks’s libel claim was dismissed, but his claim of ‘false light invasion of privacy’ under the ‘actual malice’ standard is moving forward.

The order said: ‘When the facts are construed in a light most favorable to Plaintiff, one conclusion that can be drawn from the Program is that E! intentionally chose to present the information in such a way as to infer that Plaintiff made up the affair, and also that he did so in an effort to advance his career at the expense of Ms. Abdul’s.’

The legal battle has been raging on in court, with both sides filing further documents.

On November 29, E! filed a motion for summary judgement, demanding the case be dismissed once and for all.

The network attached Clark’s deposition transcripts to the motion. He was deposed on August 11 and again on September 7.

While under oath, Clark said that he believes that American Idol and FOX executives engaged in a smear campaign after he claimed that he and Abdul had an affair.

He said he felt as though his allegations would give Abdul a platform to enact lawsuits that she planned to file against executives of the reality show.

‘I thought that this would give her the opportunity to be able to do that,’ he said. ‘I didn’t take into account that she was under lock and key by contract with FOX.

‘I didn’t take into account that they would go to any extreme and means necessary to protect their program and their economic interest the way they did, but that was – you know, that was the purpose’

He added: ‘I felt like it was going to be able to put her in the, what’s the lady’s name – that – that allowed slaves to stay in her place illegally – on the Underground Railroad? What’s her name?’

A lawyer responded to his question, suggesting he was thinking of Harriet Tubman.

Clark said: ‘Yes. Like – like, Paula Abdul was like a Harriet Tubman, basically. She was helping people she wasn’t supposed to be helping because she saw that the overall that was being done to these particular type of people was wrong. 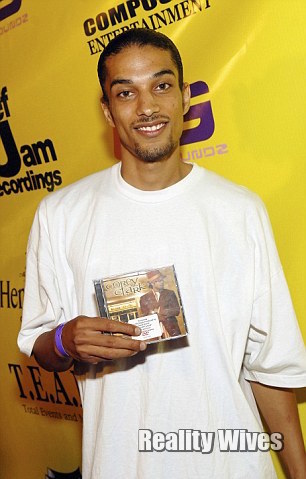 ‘So I felt like that was going to be her opportunity to stand up and show these executives at the media company were bad people and how she was a heroin in one aspect.’

He also suggested that producers knew about his prior criminal history, and that he had told them about his 2002 Kansas arrest during his first audition.

At the time, Clark was charged with resisting arrest, battery upon his teenage sister, and criminal restraint.

He pleaded no contest to obstructing legal process as part of a plea agreement and was sentenced to six months unsupervised probation. Other misdemeanor charges were dropped in the plea agreement.

Later in his deposition, Clark went into the details of the alleged affair and discussed a ‘graphic’ interview he had with Howard Stern.

‘Nobody ever saw me penetrating her vagina with my penis, no, but there are at least two different people from her side of the fence that caught us in bed nude together,’ he added.

Clark said that American Idol host Ryan Seacrest knew about the affair, despite him trashing Clark in the press after news of the alleged relationship made headlines.

In 2005, representatives for Abdul claimed that Clark was not telling the truth, and investigators hired by FOX found Clark’s claims ‘unsubstantiated’.

E! is attempting to have the entire suit dismissed, and a judge has not yet ruled on the motion.

This is not, however, Clark’s first lawsuit in connection to the alleged affair.

In 2014, he was unable to win a $40 million defamation lawsuit he had filed against MTV and Viacom over comments made by a reporter over the coverage of his departure from American Idol.

At the time, US District judge William Haynes wrote the coverage of his disqualification were ‘comments upon or characterizations of published facts’.

Since his time on the show, Corey has continued to pursue a career in music.

He released a self-titled album in 2005 that contained the tracks Paula-tics, Chance To Dance and Cherry On Top. 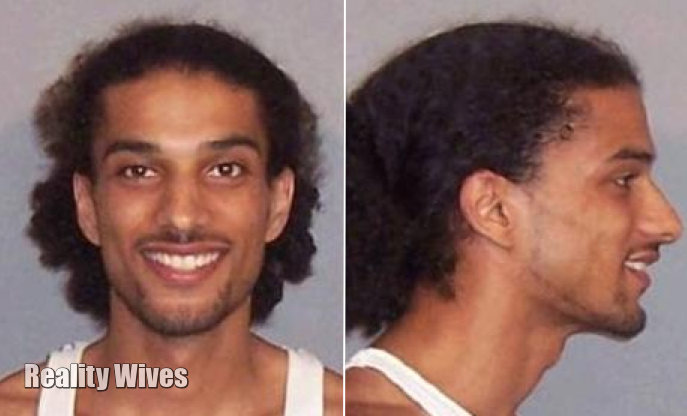 The 36-year-old, who was also booked for failure to comply and aggravated harassment and expected to appear in court on Thursday, was incarcerated at Yuma County Detention Center.

In an update that same day, the website added that the charge was modified to a misdemeanor domestic violence, however the felony for aggravated assault remained. It is unclear where the charges stand now.

It was revealed in October that Clark has also been working as an Uber driver in California.